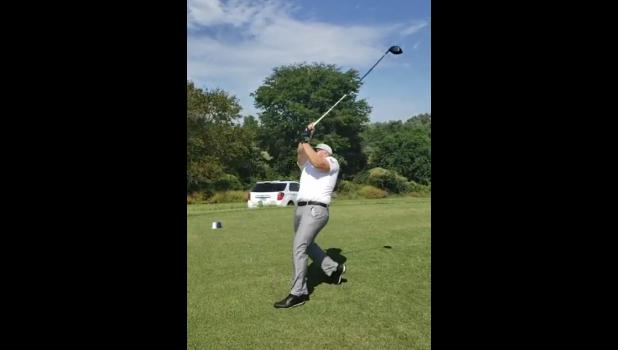 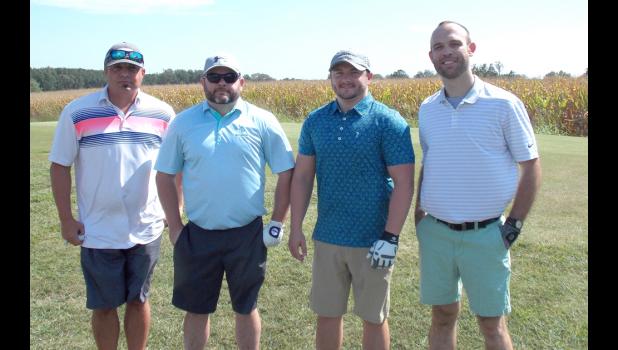 It was a sunny, 85-degree day for the charity event, which raised funds for the Lick Creek School Educational Foundation.

On hand for the scramble was long drive professional Andrew Herbert. Herbert is a Lick Creek and Anna-Jonesboro Community High School alumnus and is currently ranked 61st in the world.

As part of the day’s events, Herbert would hit the first drive off the tee box for each player on the 18th hole.

Players could then play from where Herbert’s drive landed, or for an extra donation could pay for an automatic hole-in-one, double eagle, eagle or birdie.

The winning teams for the day were: