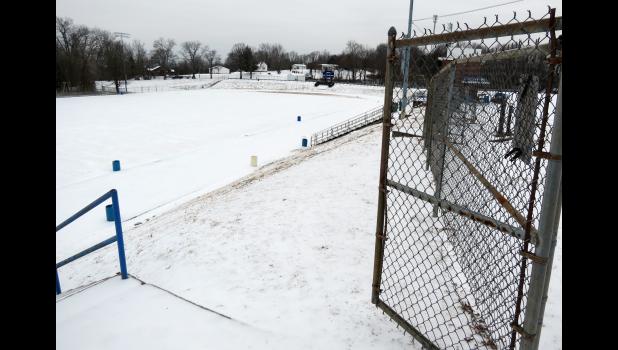 High school football, traditionally a fall sport, will be played this spring in Illinois.

The fall 2020 season was postponed due to the ongoing coronavirus/COVID-19 pandemic.

Practice for the spring season is scheduled to begin Wednesday, March 3.

Anna-Jonesboro Community High School head football coach Brett Detering said it will be “good to finally get a chance to play.”

A six-game abbreviated football season is scheduled begin March 19 and run through April 24.

Practice for the 2021 team will begin for the Wildcats on March 3 and  will only have one-a-day sessions beginning at 3 p.m. and running though 5:30 p.m. Monday through Friday.

The Wildcats are scheduled to open their season March 20 at Carterville. A-J’s season is scheduled to end April 23 at home against Nashville.

A-J’s March games are scheduled to begin at 1 p.m. on Saturdays.

During April, games are scheduled to be played at 7 p.m. on Fridays.

There will be no state playoffs. The Wildcats will play for the Southern Illinois River-to-River Conference Mississippi Division championship only.

The season will feature a five-game conference schedule, along with one non-conference game against Murphysboro.