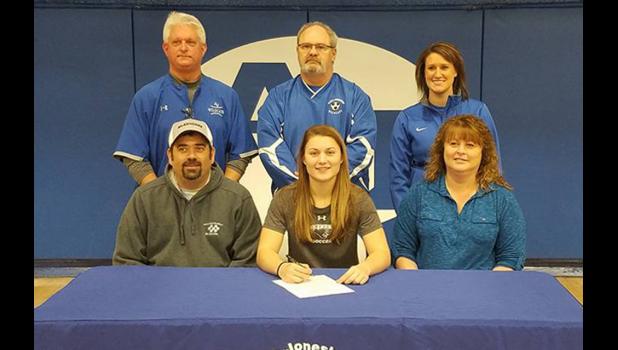 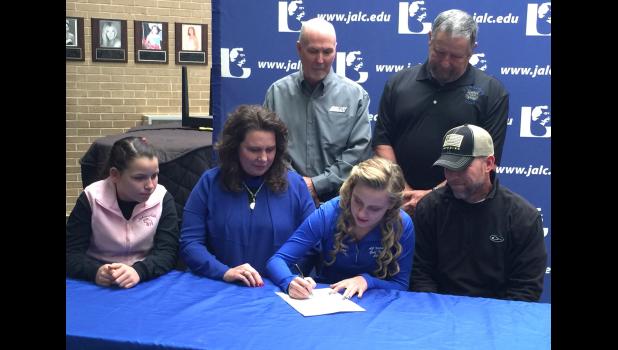 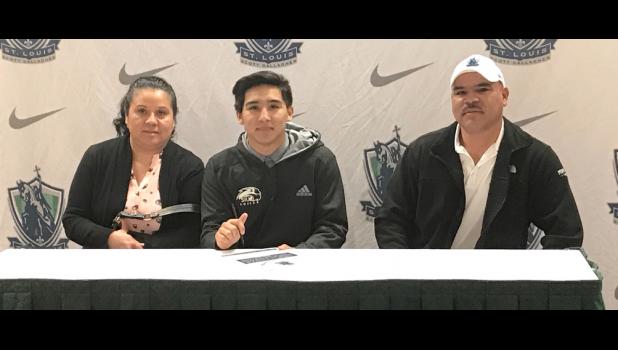 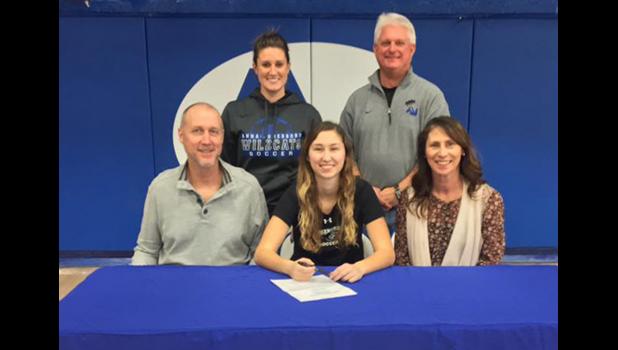 A posting on McKendree University’s website about Reinier’s signing noted that as a goalkeeper for A-J, she posted a 3.8 goals against average, a 10.4 saves per game average, recorded two shutouts and had 177 saves during her junior season. She also is a two-time all-conference golfer.

“Chelsea is a hard-working, tough goalkeeper,” McKendree women’s soccer head coach Tim Strange said. “She is a strong competitor and will continue to make great strides throughout her college career here at McKendree.”

A midfielder, Basler recorded 58 goals and 6 assists playing with the Lady Wildcats this past season. She also holds the career goal record and most goals in a season at A-J.