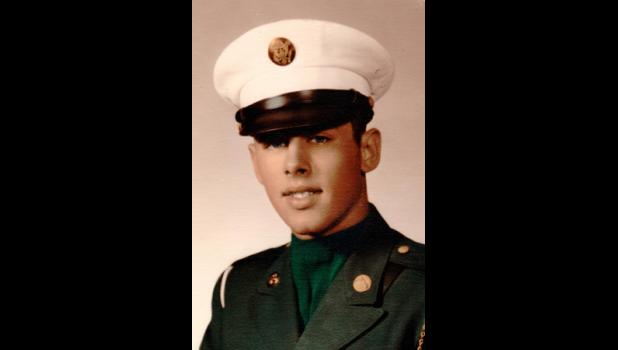 Mr. Simmons was born in Cairo, the son of Thomas Simmons and Virginia Sneed Allbritten. He was a proud U.S. Army veteran who served in Vietnam.

Upon returning home from Vietnam, he met and married the love of his life, Mary Ann Rogers. Together, they built a charming life full of nearly 50 years of love and laughter.

Mr. Simmons formerly owned Mack’s BBQ in Cairo, before finding his love of the car business. A natural salesman, he was clever, kind and outgoing. He truly never met a stranger and was known for his loyal following of customers for many years. Ron retired from Morlan Dodge in Sikeston, Mo.

He was preceded in death by his parents.

Inurnment will be at a later date in the Mound City National Cemetery.

Memorials can be made to the member benefit fund at the Illinois Veterans Home in Anna.

Crain Funeral Home in Cairo is in charge of arrangements.