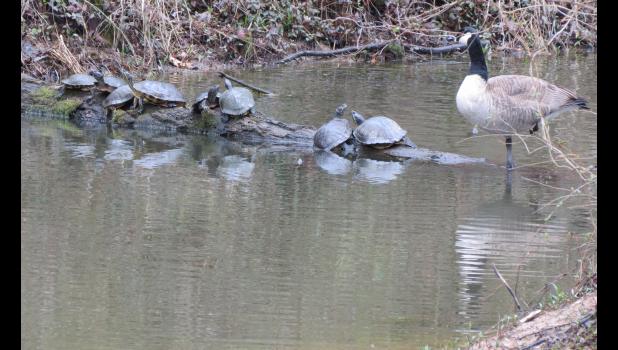 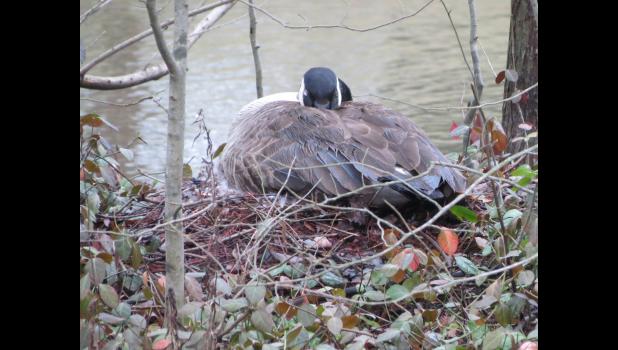 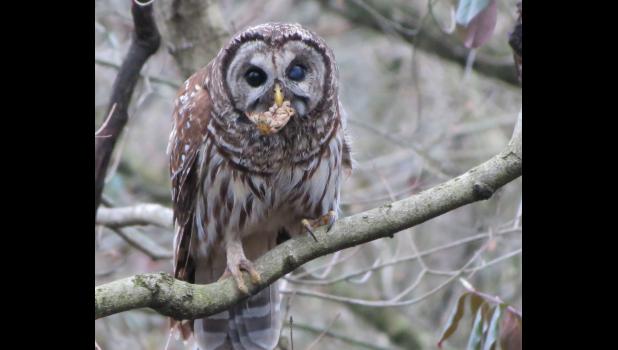 Normal, it would seem, at least for now, involves a pair of blue gloves when you make a visit to the bank.

Normal involves being screened by answering a series of questions about your life and health when you make what is usually a routine visit to the Union County Courthouse.

Normal seems to involve the kind of greed which would convince some folks that they need to buy 12,000 rolls of toilet paper.

Normal seems to be about sheltering in place, and not having an opportunity to gather on a Sunday morning with those who share your faith journey.

Normal is folks exchanging a simple, but heartfelt greeting for the time: “Stay safe.”

Normal seems to involve a time when the unknown is, well, normal...

...one mild afternoon last week, after I had successfully negotiated the screening at the county courthouse, I made my way to the Lincoln Memorial Picnic Grounds in Jonesboro. The picnic grounds were still open, which, thank goodness, was normal.

As you may have figured out, I make frequent visits to the little gem of a park in Jonesboro. It’s a nice place to go for a walk. I try to get in some sort of a walk every day. It’s normal.

As I got out of the car, I could hear a couple of bluejays squawking in nearby trees. Bluejays can get really noisy when they are irritated. Didn’t take long for me to see what was bothering them. The two bluejays were noisily taking issue with the presence of an owl.

The owl didn’t seem to be very concerned about the bluejays. The feathered predator did, however, seem to cast a wary set of eyes on yours truly as I tried to take a picture or two. The owl eventually decided it was done with having its picture taken and flew away.

I was just glad to be able to do something “normal” on a Thursday afternoon. Seeing the owl was a bonus.

I suppose the good thing is that we’ll get through this. Together. In the meantime, be patient. Be considerate. Think about something called the Golden Rule.

As promised last week, we’re going to share a few more “dad jokes.” Again, don’t worry, we won’t run out. If I need some more after next week, and I am pretty sure that I will, we’ll find them.

“Why did the scarecrow win an award? Because he was outstanding in his field.”

“I made a pencil with two erasers. It was pointless.”

“I’m reading a book about anti-gravity. It’s impossible to put down!”

“I’ve got a great joke about construction, but I’m still working on it.”

“I used to hate facial hair...but then it grew on me.”

“I decided to sell my vacuum cleaner – it was just gathering dust!”

“I had a neck brace fitted years ago and I’ve never looked back since.”

“What’s brown and sticky? A stick.”

“What do you call an elephant that doesn’t matter? An irrelephant.”

“What do you get from a pampered cow? Spoiled milk.”

“Did I tell you the time I fell in love during a backflip? I was heels over head!”

“If a child refuses to sleep during nap time, are they guilty of resisting a rest?”

“I ordered a chicken and an egg online. I’ll let you know.”

“It takes guts to be an organ donor.”

“If you see a crime at an Apple Store, does that make you an iWitness?”

“I’m so good at sleeping, I can do it with my eyes closed!”

Hang in there. Laugh a little. Stay safe.