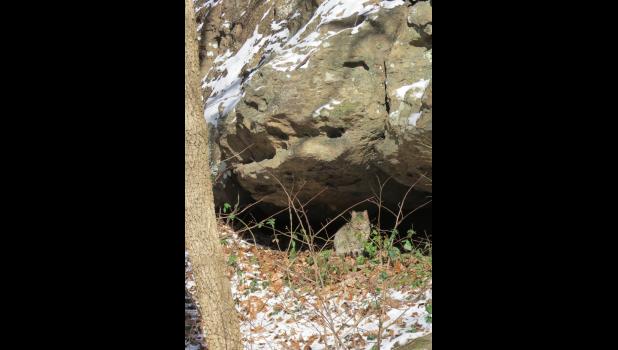 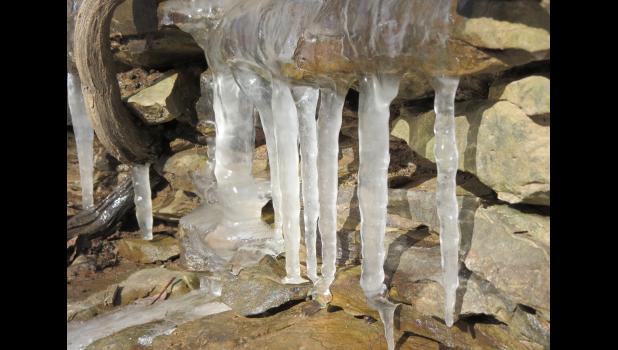 Wandering around a little bit this week...

Once again this week, we’re going to wander around a little bit... Mainly because it’s Monday afternoon and my self-imposed deadline to complete this little gem has long since come and gone. (Then it was Monday evening...Monday night

The St. Louis connection is pretty much the only one that matters to this writer, who spent countless Sunday afternoons (and the occasional Monday night, before there was cable TV), cheering for the Cardinals...and then the Rams.

One night during the past week, I was engaged in some in-depth research on the internet. In other words, I was wasting my time.

Anyway, I don’t remember what I was searching for,  but the search involved Google. As I said, it was at night. Well, let me put in this way: I looked outside, and it was dark, which would suggest night time. That being said, the screen in front of me showed that it was 22 degrees in Murphysboro. And sunny. Really.

Murphysboro is north of my hometown. I just didn’t think it was far enough north to be in the land of the midnight sun. But, I saw it on the internet, so it has to be true.

In between a few daily walkabouts in the cold during the past week, sometimes in the sunshine and more often in the dark these days, I managed to catch up on reading some back issues of USA TODAY.

You may recall, or you may not, that I subscribe to USA TODAY. Mainly because I am somewhat old-fashioned, in some ways, in learning about what is going on the world around me. Kids, just so you know, I actually get a lot of news online, too. Just sayin’.

Back in the day, like way back in the day, I would pick up a copy of the St. Louis Post-Dispatch. There was a time when you could buy the Post-Dispatch right here in Union County land. I especially liked reading the Sunday paper. Those days are, of course, long gone.

As I have mentioned previously in this space, USA TODAY pretty much gets here when it gets here. I generally save up a few days worth of newspapers, sit down with a cup of coffee and find out what’s happening.

With that in mind, I wanted to share a couple of stories I ran across in USA TODAY during some of my recent catch-up reading...

From Monday, January 3: A short story from Cheyenne, Wyoming, caught my attention:

“A woman’s husband and sons are carrying on her tradition of kindness after her death last year.” The woman started “‘25 Days of Kindness’ as a way to teach her oldest son how to lead a life of goodwill when he was in elementary school, the Wyoming Tribune Eagle reports. From leaving letters of encouragement on car windshields to donating blankets to the Cheyenne Animal Shelter, every day leading up to Christmas involved a form of giving back.”

Finally...from Tuesday, December 7, all the way back in 2021: A column by Sen. Bob Dole of Kansas appeared in that day’s paper. USA TODAY noted that the column was Sen. Dole’s “final op-ed. He began drafting it, with pen and paper, in October and finished it on Nov. 23.” Sen. Dole died early in December of last year. The final words of the final paragraph in his column caught my attention:

“Our history is rich with political debate and deep divisions, but collectively we share a common purpose for a better America. We cannot let political differences stand in the way of that common good.”