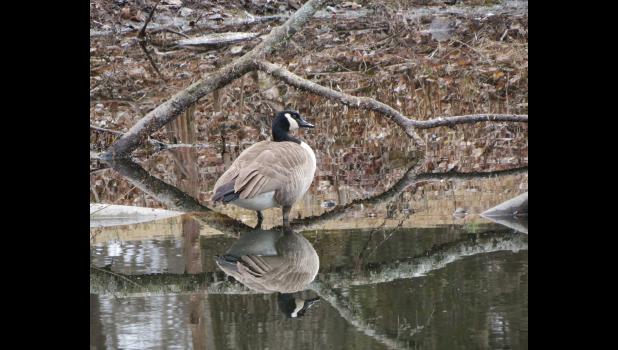 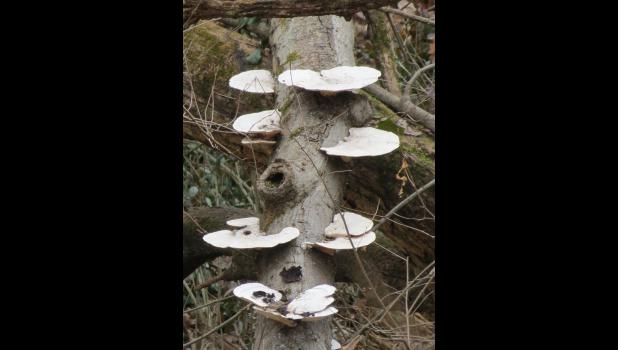 Spending time in natural setting good for you...

As you may recall, this writer likes to read. Books. Periodicals. If I still ate cereal for breakfast, I would find joy in reading the side of the box.

Last weekend, one of the things I happened to read was an article which appeared in a periodical that showed up in the mail. It arrived late last week. That was all fine and dandy. (Does anybody still say “fine and dandy”?)

The thing is, according to the mailing label on the publication, the item was mailed on December 18. I think it was mailed in Kansas City, Missouri. A month or so later, it arrived in our mailbox in Southern Illinois. Maybe if it had been mailed from Kansas City, Kansas, it might have arrived in a more timely manner. Enough whining, though. There’s already way too much whining going on in the world.

The article explained that a “small but growing number of scientific studies indicated that spending time in a natural setting can improve health, reduce stress and anxiety and strengthen the immune system.”

As you probably have figured out from reading this column on a regular basis, I do like to spend time in a natural setting. Often.

Sometimes the natural setting involves a genuine forest. After all, we’ve got plenty of forest in Southern Illinois.

Sometimes, the natural setting involves a little gem of a park in Jonesboro which is mentioned often in this space. The photos of the Canada goose and fungi which you see this week were taken at that park.

(By the way – did you know that all mushrooms are fungi, but not all fungi are mushrooms? I learned that while doing some “research” online for this week’s column. I will need to pursue that more. Just don’t know much about fungi, or mushrooms. The mushrooms we had in our main course for dinner last Sunday evening were good, but I do not think they came from the forest.)

Sometimes, the natural setting involves the outdoor world along the streets in the village where we call home. Never know what you might see.

As I have mentioned a number of times over the past year, I am extremely grateful to be able to have opportunities to get out in natural settings in the midst of this wonderful little pandemic we are experiencing. Such experiences do indeed reduce stress and anxiety. I hope you have a chance to take part in a little bit of forest therapy, too, even it just involves a walk around the block.

By the way, if you might want to learn more about forest therapy, there’s an event coming up at Giant City State Park in February to check out.

A forest therapy hike is scheduled from 10 a.m. to 11 a.m. on Saturday, Feb. 20. Those who go on the hike will have a chance to “slow down and take in the sights, sounds and smells of the winter forest.” The hike will be on the Post Oak Trail at the park.

Registration for the hike begins February 1. Take note: safety precautions are in place for events at the park during the pandemic. Details are available by contacting the visitors center at the park. Give ‘em a call at 618-457-4836.