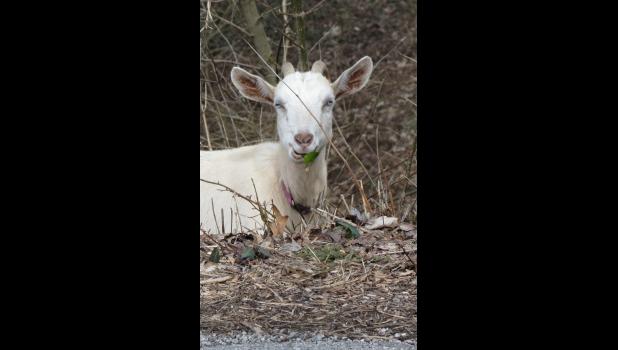 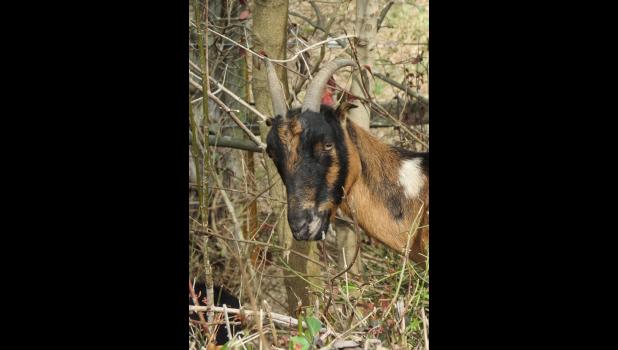 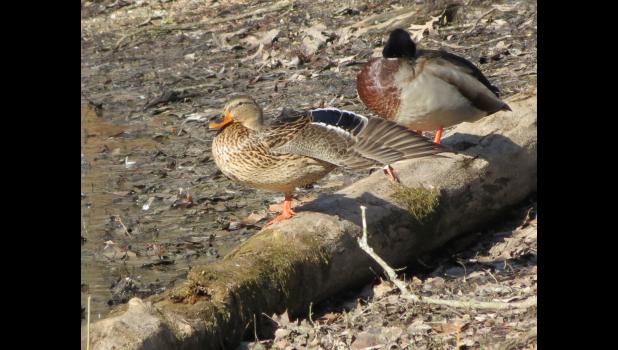 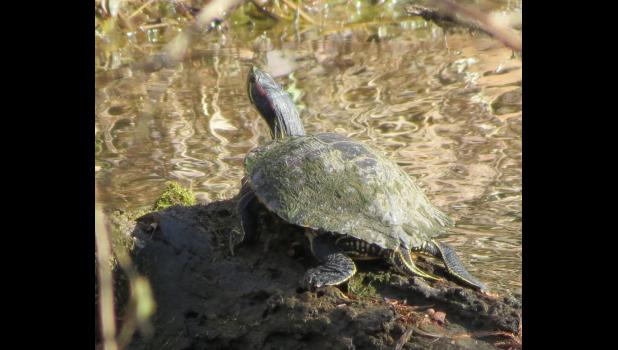 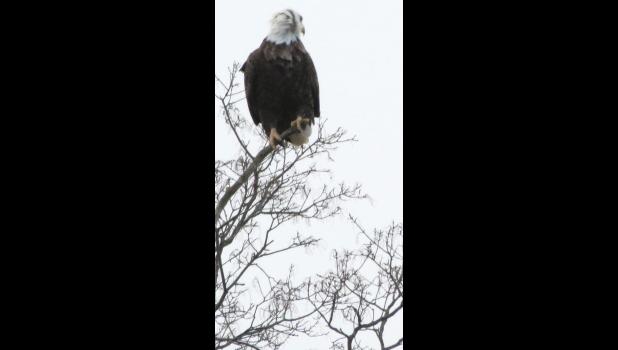 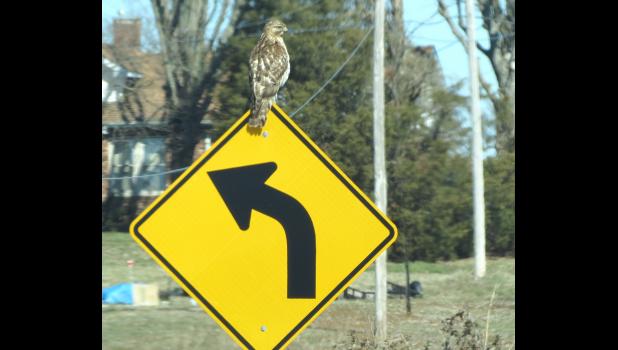 This week, we’re going to talk a little bit about February coming to an end, unexpected things which happen on The Journey Through Life and a vaguely remote connection with Tom Brady.

February came to an end over the weekend. This year, we were even lucky to have one more day in the shortest month of the year. Didn’t need it.

As I have shared a number of times over the year, February just seems like the one month of the year which is pretty much unnecessary. I think we’d be better off to add 28, or 29, days to January and then move right on to March. But that’s just me.

February’s arrival each year is, of course, pretty much expected. However, a few things which I’ve seen or heard about during the past couple of weeks were pretty much unexpected.

Take the 42-year-old guy in Toronto, Ontario, Canada, who works as a maintenance man and unexpectedly got to put on the uniform of a professional hockey team, take to the ice, play the goalie position and actually win a game.

That little adventure caught my attention, and the attention of a lot of other folks, too. Way, way back in the day, when your writer was much, much, much younger, and much, much, much more agile, he played ice hockey...goalie to be more specific. To hear the unexpected story about the guy in Toronto made an old goalie feel good.

Then there were the various little unexpected things which popped up during the past few weeks right here in Union County...none of which involved an “old” guy playing ice hockey.

There were turtles basking in the sunshine...on a couple of rather chilly February afternoons.

There were two mallard ducks, a male and a female, enjoying the sunshine on a winter afternoon. Just in time to add a special touch to a photograph, the female spread her wings.

There was a bald eagle which somehow was perched way up high in the bare branches of a tree along old U.S. Route 51 near Anna.

There was a hawk which somehow was perched atop a road sign along Skyline Drive on a sunny Saturday morning. The hawk was gracious enough to hang around for a photograph.

Then there were the GOATS. Which brings us to the Tom Brady connection. The New England Patriots quarterback is considered by many folks to be the G.O.A.T. Not a GOAT. The G.O.A.T.

G.O.A.T., as you may know, stands for the Greatest of All Time. Mr. Brady may indeed be worthy of G.O.A.T.  recognition. For whatever it’s worth, Mr. Brady has just kind of irritated me for a very long time...ever since his team beat the then-St. Louis Rams in Super Bowl whatever Roman numeral it was. I suppose I should get over it.

That being said, I think it’s kind of odd that G.O.A.T. should be a nice way to refer to one of the best players of all time. Such a connection often is not made with the word GOAT. By the way, would we call the greatest goat of all time the G.O.A.T. GOAT?

All of this brings me to one last mention about something that was rather unexpected. Nah. Let’s just make it totally unexpected.

Last Friday morning, while motoring along Kaolin Road, which is between Anna and Cobden, I saw a critter along the road. I slowed down. Took a closer look.

The critter was a young goat. Turned out there were six goats...just kind of wandering along Kaolin Road and having a snack.

Don’t know why the goats were there. Where they came from? Where they were going? Were these the G.O.A.Ts?