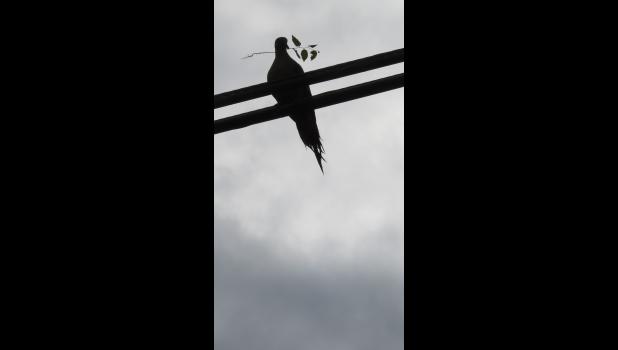 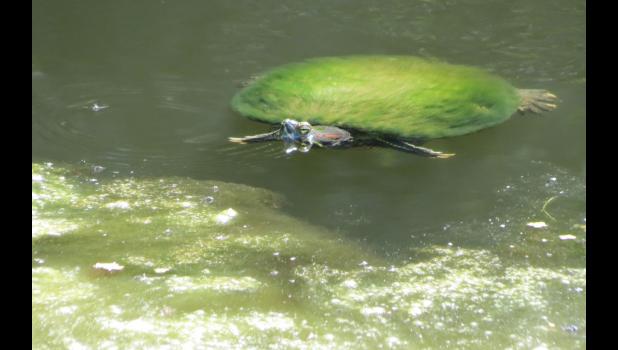 This week, we’ll start with something funny (well, we hope it’s funny)...something disappointing...something a little bit spacy...and then, well, who really knows?

The Other Half uncovered this little gem in social media land and shared it with yours truly...it’s called...

“If you’re going down a river at 2 miles per hour and your canoe loses a wheel, how much pancake mix would you need to re-shingle your roof?”

Moving right along...with something a little bit disappointing, but not all that surprising in the year of the pandemic...

The Illinois Department of Natural Resources on Monday announced that the 2020 Fort Massac Encampment  in Metropolis will be cancelled due to the ongoing coronavirus/COVID-19 pandemic. The encampment had been scheduled for Oct. 17-18.

If you happen to be a regular reader of this column, you may recall that the Fort Massac Encampment has been a regular part of this writer’s life in the fall...for many, many years.

We have many special memories from our visits to the encampment. A couple of years ago, our daughter was able to fit an October visit to Southern Illinois into her busy schedule. We journeyed back in time on a glorious autumn day to enjoy the encampment.

As I have shared over the years, there are a couple of special things, at least for me, about the encampment. There are the aromas...the food...wood fires. There’s the taste of a cookie which has been baked in a stone oven. There’s the music...just got to get my fix of bagpipes and fifes and drums. Guess there’s no explaining what some folks might like.

It’s really no surprise that the encampment has been cancelled. Quite honestly, I had been watching for the last couple of weeks to see if such a thing would happen. Yes, it’s disappointing. But the news also gives me something to look forward to...

One thing that won’t be cancelled due to the pandemic is a show which takes place in the night sky each August...and it’s happening this week.

We’re talking about the Perseids meteor shower. The space.com website says this event is “perhaps the most popular meteor shower of the year.”

Those who enjoy doing such things, and I would be one of those folks, could expect “to see the greatest number of meteors during the shower’s peak on the morning of August 12.”

Space.com suggests that the “best time to look for meteors is in the pre-dawn hours.” Well, that’s not going to happen. My plan was to head out in the backyard and watch the sky during the dark of night. No doubt, I likely would be joined by a cloud of mosquitoes.

The appearance of the Perseid meteor shower happens when this little planet we call home passes through the path of a comet called Swift-Tuttle. Don’t think you actually get to see the comet. I’m used to that. Didn’t get to see the last comet which sailed through the sky either.

And, just FYI, a little more information from space.com: “When you sit back to watch a meteor shower, you’re actually seeing the pieces of comet debris heat up as they enter the atmosphere and burn up in a bright burst of light, streaking a vivid path across the sky as they travel at 37 miles (59 km) per second. When they’re in space, the pieces of debris are called ‘meteoroids,’ but when they reach Earth’s atmosphere, they’re designated as ‘meteors.’ If a piece makes it all the way down to Earth without burning up, it graduates to ‘meteorite.’ Most of the meteors in the Perseids are much too small for that; they’re about the size of a grain of sand.”

In the for whatever it’s worth category: over the years...in August, I’ve gone out in the dark of an often warm and sultry night, usually accompanied by mosquitoes...and watched the Perseids meteor shower. I’ve seen lots of meteors. It’s worth your time.

One more thing before we go...to all of you music fans out there...check out “The Weight,” featuring some guys named Ringo Starr and Robbie Robertson...and a whole bunch of other folks from around the world...you can find the video on YouTube...I think I was viewer number 11,585,122...