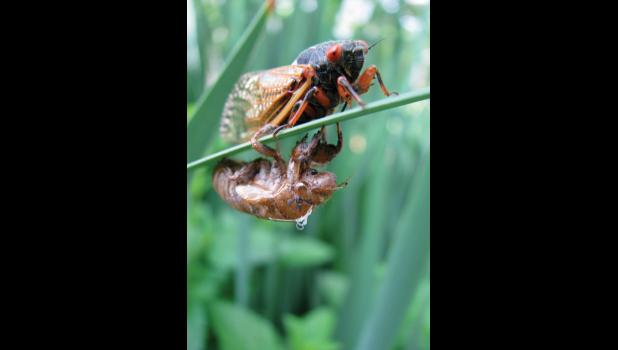 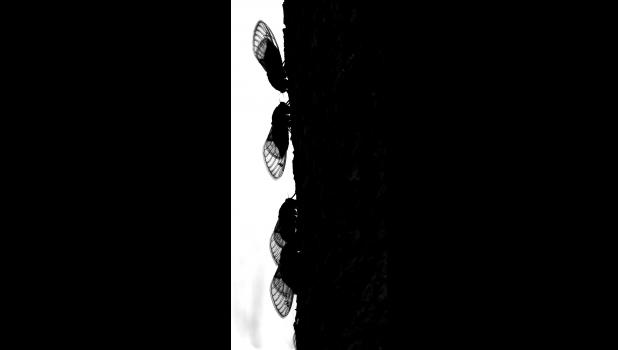 Went home early last Thursday after another grueling morning of toil at The Paragraph Factory which involved various combinations of the 26 letters of the alphabet.

Walked in the door and proudly proclaimed to The Other Half: “I’m normal.” The initial response may have been a barely perceptible chuckle, followed by a shrug of the shoulders, as if to indicate...whatever.

Earlier, I had paid a visit to a building which is the home of some of the machinery of local government. Upon my arrival, a nice gentleman greeted me, and proceeded to aim a small instrument he was holding in his right hand at my forehead.

I quickly assumed that the instrument involved some mysterious electronic rays which would be used to control my every thought. Not very many rays would be needed, of course.

Actually, the instrument was used to take my temperature. Such is the way of the world these days if you might want to enter some places.

In addition to having my temperature checked, I also had to answer a couple of questions.

I was one step closer to get in the building.

Next question: Had I been ice fishing, sans attire, any time recently? How did this nice gentleman know that? I didn’t think anybody had seen me. It was, after all, dark. And very cold. Things get very cold when you are sans attire.

I slumped, in disappointment.

The nice gentleman had mercy on me and allowed me in the building.

And, no doubt, that probably kept me safe from one of the various marauding insects which are flying around, waiting to suck the very life out of our souls.

Maybe you’ve heard about some of these bugs. In the middle of a pandemic, we were alerted about murder hornets, which apparently are bloodthirsty creatures the size of a Volkswagen Beetle that also have stingers.

Gulf Coast ticks, which must be pretty dumb bugs, decided they didn’t like it on the Gulf Coast and somehow made their way to Southern Illinois, including Union County. Why would any self-respecting tick want to come from where it can have fresh seafood for dinner every day. The best I can do most of the time, at least when it comes to seafood, is canned tuna. In water.

And now, we’ve got periodical cicadas running around. As of the last I saw, they weren’t in Union County. Yet. Johnson County residents need to be on the lookout. Folks in Massac County, too.

Most of the time, I wouldn’t be worried much about cicadas, even if they are kinda creepy looking. That was before we had this coronavirus/COVID-19 thing going on. Makes me wonder: what happens if a cicada contracts COVID-19.

I’m guessing that the virus would turn cicadas into vampires. Then, while we out in the evening, sitting on our porch swing, the vampire cicadas would start buzzing, lulling us into complacency. Next thing you know, the cicadas are sucking all of our blood out of us. Well, if the Asian tiger mosquitoes and Gulf Coast ticks left any...

Now, how ‘bout some yuks for next week...

My sister thinks she’s so smart, she said onions are the only food that makes you cry. So I threw a coconut at her.

If I’m the night guard at the Samsung store, does that make me a…guardian of the galaxy?

I went for a job interview today and the manager said, “We’re looking for someone who is responsible.” “Well, I’m your man.” I replied, “In my last job, whenever anything went wrong, they said I was responsible.”

I named my dog 5-Miles, so now I tell people I walk 5-Miles every day.

I wanted to make a belt out of watches, then I realized, it was a waist of time.

Have you ever tried eating a clock? It’s really time-consuming, especially if you go for seconds.

I’ve just been fired from the clock making factory after all those extra hours I put in.

Stay safe. Watch out for those cicadas...