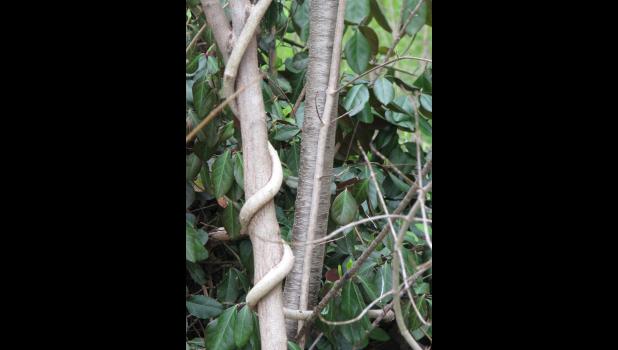 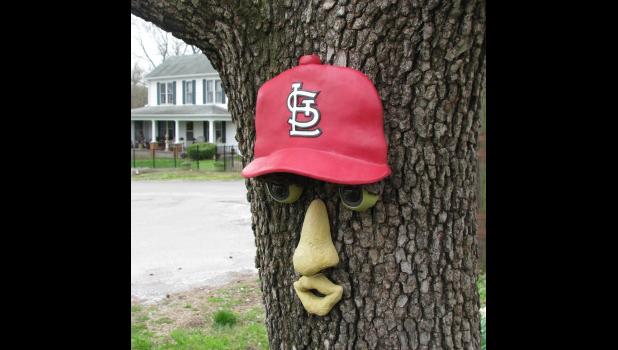 One of the biggest days of the year is fast approaching. Without an onslaught of TV commercials, special preparations in stores or even choirs practicing their favorite music of the season.

We're talking about the imminent arrival of April 1th, which, if my calendar is correct, once again is going to arrive on April 1th. April 1th is, as I hope you know, April Fool's Day, which is a wonderful day for fools like me.

The pending commemoration of the special day got me to wondering about the history of April Fool's Day. Nah. It didn't really. But I needed some sort of transition paragraph to fill the space.

A search on Google about the history of April Fool's Day came up with approximately 43 bazillion results, which is 43 with a whole bunch of zeroes after it. And, since the information was on the internet, it had to be true.

I learned that April Fool's Day was begun in 1700 in England. Or, it might have debuted in 1582 in France. Or, it may been in 1392, when famed author and person who spells Jeffrey correctly Geoffrey Chaucer supposedly made some sort of connection between the first day of April and foolishness. Geoffrey's apparently come by foolishness naturally.

History.com shared that, even without Facebook, April Fool's Day was able to spread throughout Britain during the 18th century. People didn't have as much to do back in the 18th century, so they had plenty of time to engage in "prankes" and other "such thyngef of a frivylouf nature," like using the letter "f" where the letter "s" should have been used.

In Scotland, history.com noted, "the tradition became a two-day event, starting with 'hunting the gowk, in which people were sent on phony errands (gowk is a word for cuckoo bird, a symbol for fool)." Hunting the gowk soon became "hunting the snipe," a fine tradition which continues to this day.

By the way, if you take a really, really close look at the Illinois Department of Unnatural Resources website, you can find an application for a gowk hunting license. The season runs from April 1 to April 1.

Day Two of the April Fool's celebration in Scotland was called Tailie Day, "which involved pranks played on people's derrieres, such as pinning fake tails or 'kick me" signs on them."

The history website recalled some rather fascinating examples of April Fool's Day hoaxes which were created by the media, such a man landing on the moon and the Cubs winning the World Series in 2017. Only kidding, folks. Only kidding.

Even before there was fake news, though, there was real fake news. For example, in 1957, "the BBC reported that Swiss farmers were experiencing a record spaghetti crop and showed footage of people harvesting noodles from trees." That one reminded me of the time that The Other Half attempted to grow doughnuts in the garden.

CNN.com recalled another example of British wit. In 2008, BBC ran a video of "flying penguins as part of a story for its series 'Miracles of Evolution.' The presenter explains that the penguins escaped the cold, harsh Antarctic weather by flying to the tropical rainforests of South America." Come to think of it, a couple of the penguins must have gotten lost on the way, 'cause I'm sure we've seen penguins on one of our visits to the Trail of Tears State Forest.

I haven't checked to see if we're going to have a full moon on April 1th. That would make things really fun, but it would make it really hard to see the big comet that's supposed to hit the earth on Saturday.

Happy April Fool's Day. Have fun. And be sure to duck. 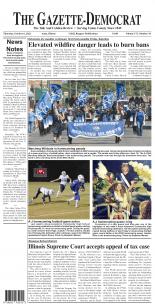