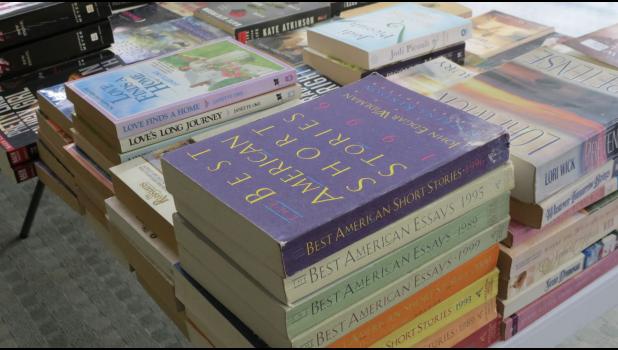 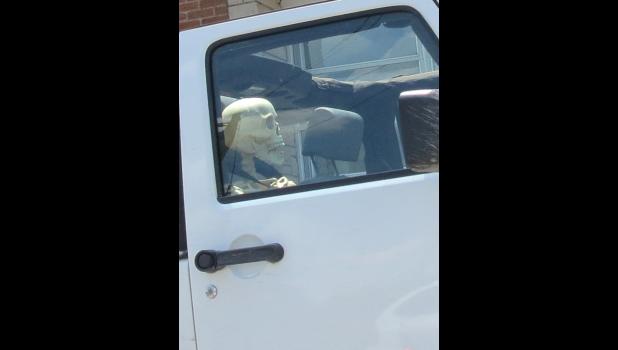 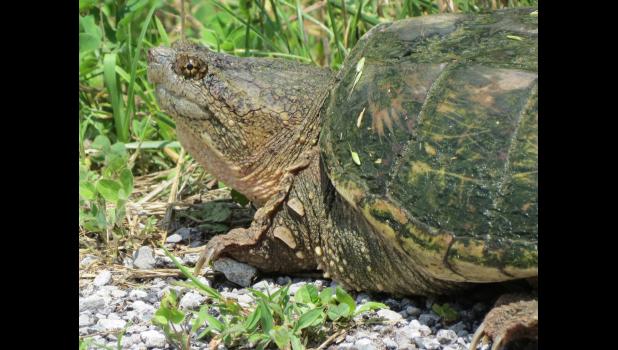 First things first, ‘cause the usual last thing originally wasn’t going to be last this week. We’re talking about this little gem of a distraction you are reading.

“Normally,” this column and other accompanying words of wisdom would appear on the back page of the paper. Of course, who can say what “normal” might be anymore?

This week, however, we thought were going to have to make a bit of a change...just because. Next week, guess we’ll be back to normal. Without such distractions. Or not.

With all of that in mind, yes, you are reading this on the back page. I think. The whole thing involved something in the newspaper production world called a “dinky.” Please do not ask me to explain it, because I can’t.

We’re going to be kind of short and sweet this week. No reason in particular. Just felt like doin’ a few pictures, and not so many words. You folks have more important things to do with your time.

To be completely honest with you, it seems like there was something else we were going to write about...it’s out there...somewhere...and might show up for some other time...

Saw a dead skunk in the middle of the road while on the commute to The Paragraph Factory on the first Thursday of the month and third day of June.

In keeping with the words of the song which I hope you know, that past tense critter was stinkin’ to high heaven. A few hours later, had a return visit to the location of flattened fur ball. The critter was gone. The delicate aroma was not.

Skunks aren’t the only critters which have been having a hard time on our local highways and byways during the past few weeks.

We’ve seen one deer, right there on the hill in the metropolitan Anna and Jonesboro area...too many turtles to count...squirrels...birds...raccoons...possums...and a whole bunch of armadillos. Your writer still has not seen an armadillo which is existing in the present tense.

I’m going to close with a shameless plug...something that I have not had an opportunity to do in quite some time...

...and that train of thought reminded me about the other thing that I was going to write about for this week.

One day last week...Wednesday to be more specific...your writer had the opportunity to pay a visit to Stinson Memorial Library in Anna. On a personal level, it was special, and somewhat bittersweet, given the last 15 or 16 months.

I had decided before heading to the library that I was going to get some sort of “gigantic” book, with lots and lots of pictures. Found an American Heritage history of World War II. The book was printed in the 1960s. Great book. I also checked out a novel...historical fiction. Good stuff.

Now...back to that shameless plug...

The Friends of Stinson Library are planning to have a book sale on Saturday, June 12. Hours are from 9 a.m. to 3 p.m. And I believe the event will be outdoors. Masks...and social distancing will be required. Hope the weather is nice.