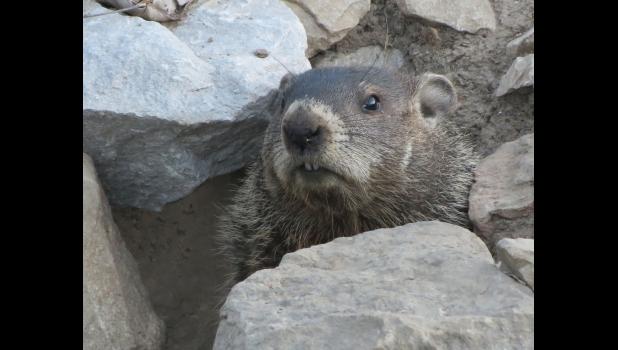 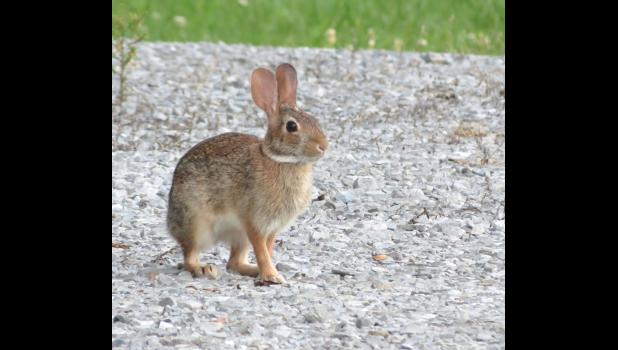 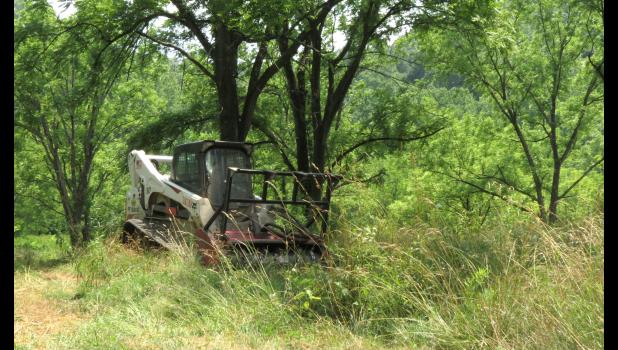 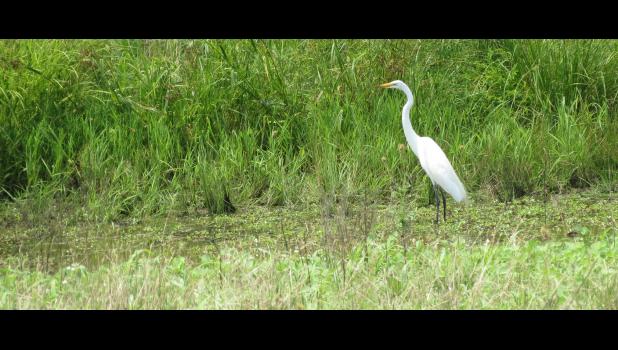 We’ll start this week with purple potatoes and purple cupcakes. Had ‘em both for dinner last Sunday. Purple potatoes taste kind of like grapes...no...not really...they actually taste like purple crayons...just kidding folks...but the potatoes were purple...

The Other Half grew the purple potatoes in her garden, If I remember correctly, and I do not, I think she said she has planted something like 12,000 acres of potatoes this year.

I do not think she grew the purple cupcakes in the garden. It would be nice if she could figure out to do such a thing. She’s got a greenhouse now...seems like anything would be possible.

Apparently, there’s a hairy bear out there in the hot and humid Southern Illinois air. Last week, that critter might have been happier if he’d been a bare bear in the summer air.

While motoring along Skyline Drive out of metropolitan Alto Pass early last Friday afternoon, I made a brief stop at the little park along the road. I believe it’s called Cliff View Park, ‘cause it’s on a cliff you can view.

Early last Friday afternoon, you could take a view off to the south and get a glimpse of the thick-as-proverbial-pea-soup sometime-in-the-middle-of-June Southern Illinois air that we are supposed to be able to breathe.

I did see some Blue Dolphins last Saturday at the Anna Pool. The Blue Dolphins seem to return each year in the summer time. Unless there is a pandemic.

I saw a groundhog, or maybe it was a woodchuck, and a whole bunch of squirrels when I went for a walk a couple of times last week. I waited for the sun to go down a little bit before venturing outdoors.

Early Sunday afternoon, I motored to the Trail of Tears State Forest. The Other Half, who has much more sense, stayed home, where it was cool...and perfect for a nap.

On the way to the state forest, I spotted an egret while motoring along Mountain Glen Road. Pretty sure I saw the same bird on the way back home.

While at the state forest, I spotted some sea shells in a creek bed. Makes sense, if you have paid attention to this space over the years. Heard a bird calling which I could not identify. Might have been easier if the bird had caller ID.

Speaking of on the way back home, while making that journey, I saw a Bobcat. Really. Along the State Forest Road. As still as could be. I’m guessing it was waiting to pounce. Or for somebody to start it...

Sunday evening, Bob and I sat out on the porch swing together, enjoying a nice breeze. Across the street, fireflies were putting on quite a performance...their stage was a lawn and the dark shadows of a hedge. The show went on for about half an hour.

Finally decided it was time to go in Sunday night when yet another mosquito landed on me. I looked closely. The mosquito was carrying a dipstick...