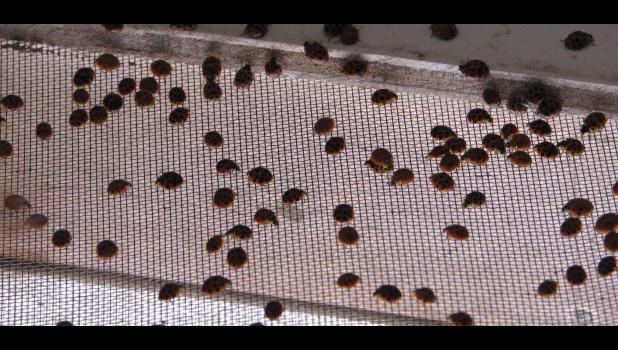 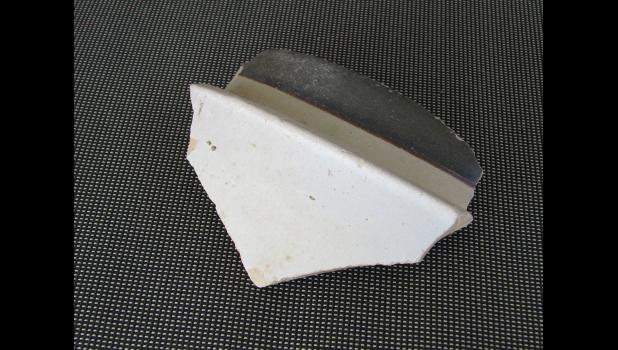 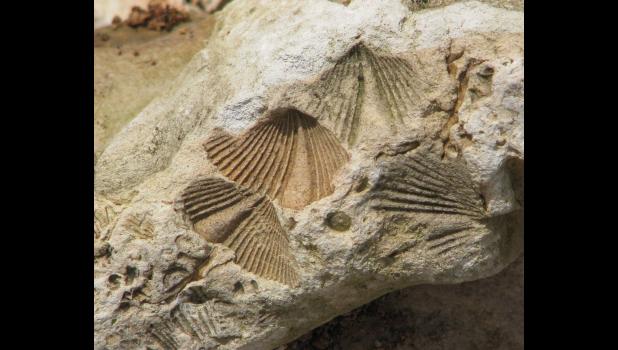 "I still haven't found what I'm looking for..."

...the song of the same name, I think, by the aging rock music group U2 seemed appropriate as I headed home last Sunday afternoon after another forest bathing experience.

By the way, Bono, the guy in charge of U2, should know better than to end the title of a song with a preposition. Right?

Yours truly was heading home on a gloriously mild Sunday afternoon after a stop or two at the Trail of Tears State Forest, and a couple of other places, too. I suppose you might call the adventure a mental health day, which I try to work into the Journey Through Life at least once a month or so.

As you well know, the state forest is one of my favorite destinations for mental health days, for a number of reasons. The quiet. The creek beds. The rocks. Etcetera, etcetera, as Yul Brynner might have declared in one of those Old Time movies where everybody was walking around and just happened to break out in a song from a Broadway musical, which happens all of the time in real life.

When I got to the state forest, my first stop was a pit stop. Hey, I'm not as young as I used to be. Besides, Rule Number 87 in the Guide to Life clearly states that "if you have a chance to make a pit stop, make a pit stop. You might not have another chance for 126 miles, if they haven't closed the pit stop due to budgetary considerations and an evil plot to make everyone on the planet as miserable as possible."

Speaking of that, I guess I'm just glad that the state forest hasn't been closed. Yet. If such a thing is possible. Is it possible to close a forest?

Anyway, I made a pit stop. That was when I saw them. Hundreds of them. Maybe thousands. Maybe millions.

Lady bugs. More lady bugs than I've ever seen in one place. Except maybe for our upstairs bathroom. Maybe lady bugs just like facilities, if you know what I mean.

Seeing all of those lady bugs in one place got me to thinking about a few things. First, there sure were a lot of lady bugs, which we have already established.

I also got to thinking about an article I had seen during the past week which suggested that if spiders chose to do so, they could consume, as in eat, all of the human beings on the planet in a year.

Well, the article may not have exactly put it that way, but the whole thing was enough to make you keep an eye on spiders.

Speaking of eyes: all of those lady bugs were watching me. I could only hope that lady bugs don't have as many eyes as spiders. Spiders have like a hundred eyes apiece. It's all just kind of creepy.

Thank goodness that the lady bugs did not seem interested in an early Sunday afternoon two-legged snack. I'm guessing they hadn't read the articles about spiders consuming all of humanity. I quickly took some pictures of the scene and headed to the next stop or two or three on my Sunday afternoon adventure.

At this point, you may be asking yourself: Why did he have a camera with him when he made his "pit stop"? Just 'cause, all right? Just 'cause.

The afternoon turned out to be pretty fruitful, mainly 'cause of the artifact that I found at one of my stops. I can't really tell you where the stop was, except to say that it was on Planet Earth.

The artifact appears to be some kind of pottery. I'm guessing, and this really is just a guess, that the item was manufactured by the long-lost Axtlatlatttlysti civilization, which might, or might not, have inhabited Union County 10,000 years ago. Or, maybe, last week.

Little is known about the civilization, mainly because I just made it up after getting home Sunday afternoon. I figure that such a valuable artifact will fetch a couple of million bucks on eBay. Then, I can retire and hang around at home all day and drive The Other Half crazy. Adding to the potential mystery of the artifact was the mysterious fabric which was underneath the artifact. Please see the picture.

One thing I did not find during last Sunday afternoon's adventure was a complete trilobite fossil. One is out there. I know it is. And I will find it. In the meantime, I can take comfort in the words of that U2 song I mentioned way back at the beginning of this colyum.

Maybe I should just be happy that all of those lady bugs I saw weren't hungry...

(One last thing for this week: in last week's publication, yours truly shared an item in the News Notes about Anna being mentioned in the April issue of Smithsonian magazine. The mention actually could be found on page 43, not on page 42. The mistake was my bad.)