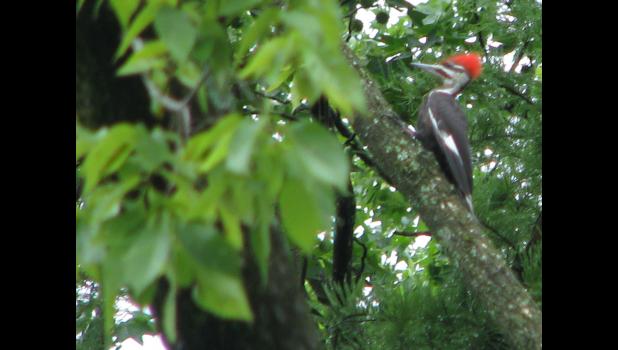 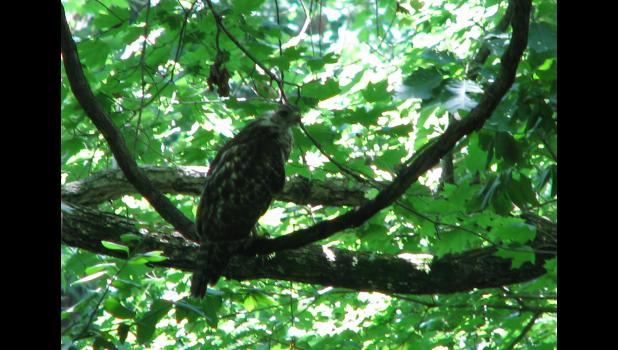 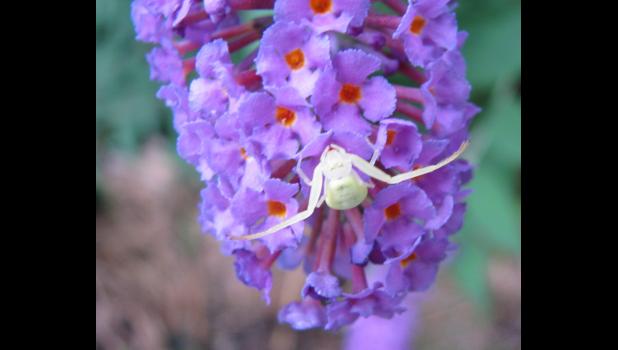 Just wanted you to know that while yours truly was out on a "beat" one day last week, some absolutely genuine FAKE NEWS was shared with him...by at least three omnomynus sources.

Seems that a local landmark, which we will not identify, is being acquired by a famous former professional wrestler/entertainer, whom we will not identify, either. Mainly because he would probably make yours truly a participant in a smackdown, 'cause, apparently, that's what folks who are upset with the media do these days. Besides, what else would a wrestler do?

And, just so you know, as indicated back in the first paragraph, this little tip really was real FAKE NEWS. I think.

By now, you are probably saying to yourself: Well, this one is for the birds.

And you would be right.

That's 'cause I wanted to share a couple or three bird experiences with you. How 'bout we call them "close encounters of the feathered kind," which, as you may know, would be a reference to a popular movie from back in the day.

For the past month or so, we've had wren families making a home in a couple of bird houses located on, or near, our front porch. One brood was raised, and another appears to be on the way.

One evening, as your scribe arrived home from The Paragraph Factory, I turned the corner on our porch and saw one of the young wrens, which appeared to be learning how to fly.

The youngster made a couple of circles, and then headed in my direction. Next thing you know, the little flier had landed on my person. The bird didn't stay long. I'm guessing the feathered critter was as surprised as I was about the unexpected, but pleasant encounter.

Bird encounters number two and three involved my ongoing visits to the Lincoln Memorial Picnic Grounds in Jonesboro. As you may recall from a previous colyum, one of my goals for 2017 was to make frequent visits to the picnic grounds, which are an historic and natural gem located in the county seat.

During my most recent visit, I was walking through the picnic grounds, looking for potential photo opportunities. At one point during my walk, I just happened to glance up – to see a hawk heading almost straight in my direction. The raptor flew silently overhead and made its way to a vine in a nearby wooded area at the picnic grounds.

I'm pretty confident that the wren was not looking for dinner when it landed on me. The hawk...well, who's to say. Hawks do like tiny little rodents for dinner, and that's how some folks see journalists. But, that's another story.

All three experiences – close encounters with the wren, the hawk and the woodpecker – were special moments. And, no, they were not fake news. Really.