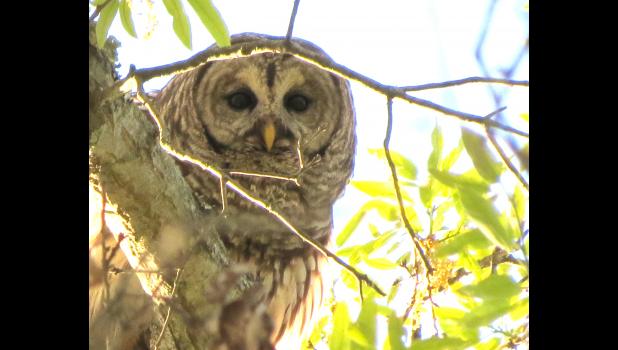 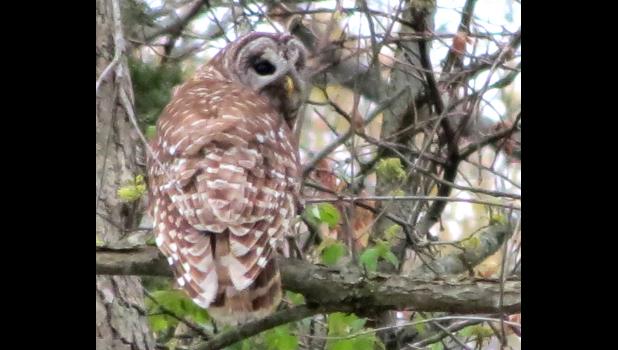 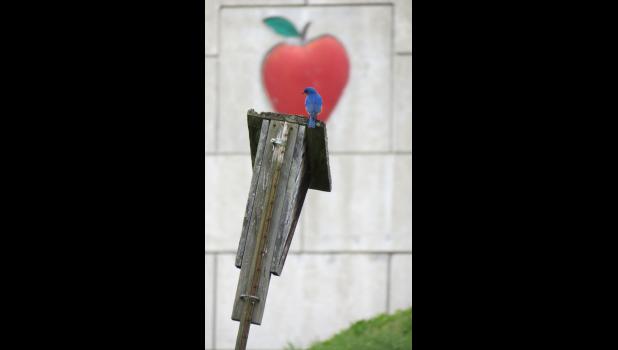 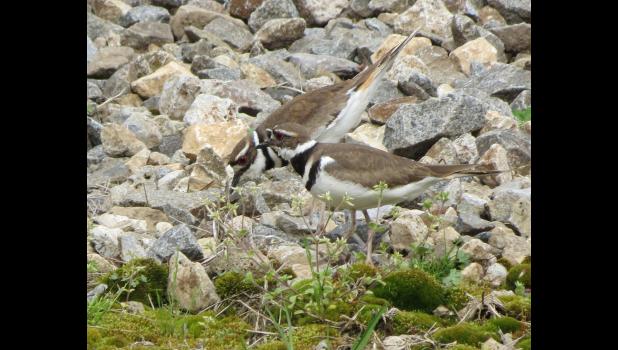 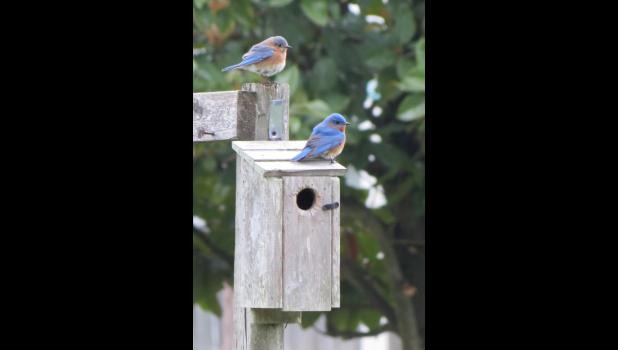 Once again...a bird is the word...and other stuff

...sorry...just thought you might like to see some photographs of birds I’ve seen while out wandering around during the past couple of weeks...

...as if there wasn’t already enough excitement in our lives, a few more things showed up...

The Other Half learned last week that chiggers apparently do not believe in social distancing. She learned this while planting potatoes in the garden. Guess they don’t have problems biting while they are wearing those tiny masks made just for chiggers.

Then, there are mosquitoes. Yup. Already. The Other Half read online that mosquitoes apparently are carrying little sanitary wipes around with ‘em that they’re using before they bite. Hey, it was on the internet. It has to be true. Wonder if ticks are doing the same thing.

...we might have an armadillo, or two, wandering around in our neighborhood.

A fellow traveler on the Journey Through Life who happens to live in our little corner of the world said she stepped outside one night recently and saw an armadillo.  I’m guessing that if there’s one armadillo, there’s probably another one. Don’t want ‘em to be lonely.

Not surprising. We know they are here. We mostly see the road kill version of armadillos.

A fellow toiler at The Paragraph Factory has seen one of the critters in her yard. Taken pictures of  it, too.

Knowing that we might have an armadillo, or two, wandering around in the neighborhood probably is not a good thing. That’s because an armadillo’s predators include black bears, bobcats and cougars.

...speaking of jokes...we’re almost to the end for another week and, yes, we will be closing with what will no doubt be some of the funniest jokes you have ever read.

Which takes us to Juneau, Alaska. Not literally, of course. Too far to go, and we probably don’t want to get on an airplane these days.

Over the weekend, I learned that the Juneau, Alaska, Parks & Recreation Department has a Joke Hotline. Really. They do.

It seems that the Juneau Joke Hotline is popular. Very, very popular. As in so popular that the system crashed one day last week. Fortunately, the folks at the Juneau Parks & Recreation Department are very resourceful. They posted a joke online. Which I listened to. It went something like this...

“What kind of music is scary for balloons?”

Get it? Scary for balloons. “Pop” music.

Well, in keeping with a plan to offer at least a little bit of laughter during our current adventure, I will once again be sharing some of the funniest jokes ever with you.

Starting this week, we will have our very own joke of the day, starting with Thursday and continuing until next Wednesday.

No phone number to call. Don’t have to go online. And, as far as we know, a printed page in a newspaper will not crash. Then again, we’re living in very strange times.

I know it will be hard, but try to save one for each day. But the jokes are probably so funny that you won’t want to wait...

Thursday: Coffee has a rough time in our house. It gets mugged every single morning!

Friday: What did the duck say when she purchased new lipstick? Put it on my bill!

Saturday: What do you call the wife of a hippie? A Mississippi!

Sunday: “Boulder,” he corrected me. So I stuck out my chest and shouted, “THAT SURE IS A BIG ROCK!!”

Monday: Who is the penguin’s favorite Aunt? Aunt-Arctica!

Tuesday: I once met a pig that did karate…we called him Pork Chop!

Wednesday: What should a lawyer always wear to a court? A good lawsuit!

Bet you can’t wait until next week...right?

(One last thing this week...forgive me for using “Meanwhile”...I hope that Mr. Colbert will not mind...)