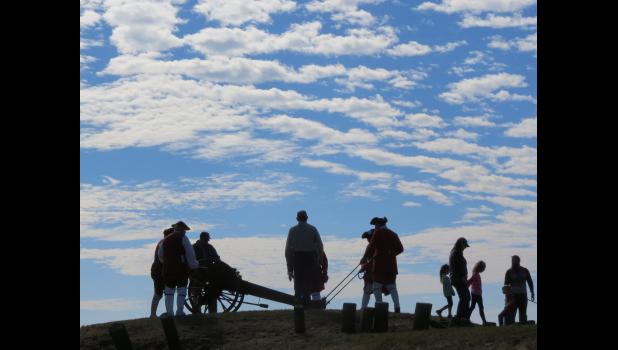 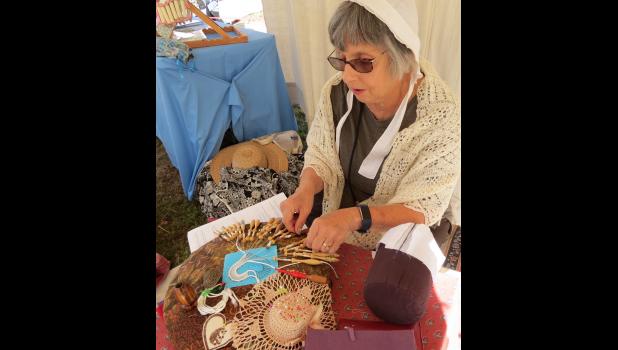 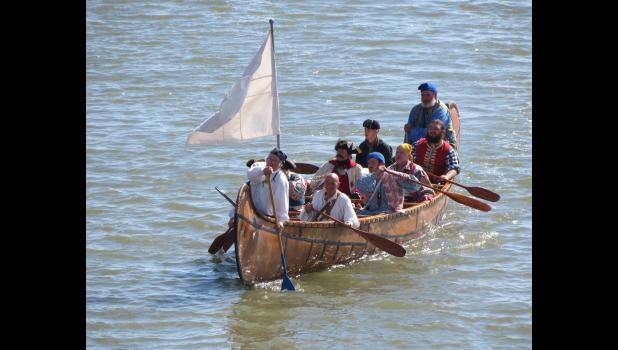 Kitty's adventure in the dark...and time travel, too...

‘Tis the season for eyes glowing in the dark of night as a critter creeps in your direction...hissing...spitting...and then you realize that the critter is your own pet cat.

One day last week, Bob went on an adventure. We have two pet kitties. Bob is the boisterous one. Full of energy. Capable of leaping over a tall building in a single bound. And he doesn’t even wear a cape.

We’re not quite sure at what point in the day Bob’s adventure began. Somehow, Bob, who is supposed to be an indoor cat, escaped from the warm, dry and secure confines of our humble abode.

A search got underway once we realized that Bob was not to be found anywhere in the house. The search led us outdoors, in the dark of the night.

Yours truly wandered into the backyard, flashlight in hand. I shined the light into the dark and was greeted by a pair of glowing eyes. Zombie? Nah. Our cat, on an adventure in the dark of night.

In a way, he seemed eager and grateful to have been found, except for the fact that he insisted on hissing and spitting at me. He finally got close enough that I could pick him up. I took Bob back inside, where he promptly plopped down on the kitchen floor and waited for somebody to feed him.

Enough about our cat...

...last week, we promised you folks something about time travel...

Yours truly and The Other Half motored to the late 1700s and 1800s a couple of weekends ago to attend the 2019 Fort Massac Encampment in Metropolis.

As you may recall, we try to make the trek to the encampment each fall. We enjoy having an opportunity to experience a little bit of what life might have been like during a “simpler” time. Wonder how the folks back then managed without social media.

The encampment is a two-day affair, which took place on Saturday and Sunday. We went on Saturday. The weather was pretty much perfect for mid-October...mild, warm and sunny. Such conditions pretty much ensured that there would be lots of folks at the event. As in LOTS of folks. I think I saw that one of the local television stations reported that hundreds of thousands of people went to the encampment. Could be.

The Other Half is kind of partial to old-time skills, like making baskets and lace by hand. With that in mind, we spent some time talking with folks from the Heartland Lace Guild who were at the encampment.

The folks from the guild shared information which explained that their objective “is to promote interest in fine old laces; preserve them, study the history and share our knowledge.” Members “demonstrate lace making as often as possible.”

So...I learned a little bit about how lace is made...hope you just did, too.

There are a couple of things that I look forward to during our visit to the encampment. One of those things is cookies. Not the kind of cookies you find on the internet. Cookies like you bake in the oven. At the encampment, the cookies are baked in a stone oven.

Visitors are asked if they would like to try one of the cookies which have been baked in the oven. I mentioned, somewhat tongue in cheek, that the only reason I came to the encampment was to have a cookie. They were kind enough to offer me two cookies. Cookie Monster would have been proud.

One of the other things that I look forward to at the encampment is the music. Fife and drum corps. Bagpipes. Old-time music. Such tunes might be an acquired taste, and they may not be for everyone.

After spending a bit of time in the past, we had to return to the reality of the 21st century. Still, it was nice to do just a little bit of traveling through time.

By the way...Happy Halloween. If you will be welcoming trick-or-treaters, stay warm.