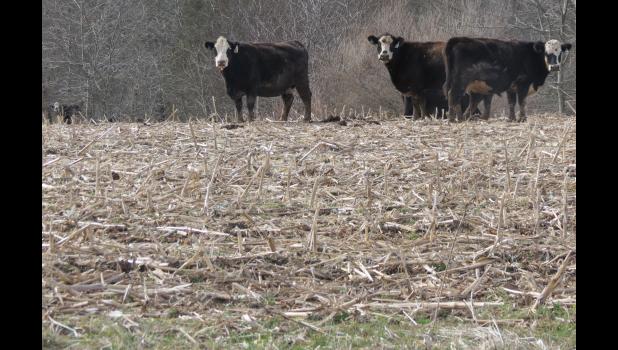 So...what are you planning to do with your extra day?  In case you hadn’t already made plans, 2020 is one of those years which includes a February 29 on the calendar. Seems to come around every four years or so. I believe we call it a leap year.

“The time required for Earth to make one lap around the sun, to go from vernal equinox to vernal equinox, is approximately 365.2422 days.

“Because the period of 365 days that our calendar assigns to the basic year falls approximately 0.2422 of a day short of the time it actually takes to orbit the sun, the calendar adds one day to every fourth year. This quadrennial ‘leap year’ causes the average duration of a year to be approximately 365.2500 days.

“This centennial ‘re-adjustment’ causes the average duration of a year, over the long run, to be approximately 365.2400 days.

“Because this centennial readjustment overshoots its goal by approximately 0.0022 of one day, the calendar ‘un-skips’ the centennial re-adjustment once every four centuries.

“This quadricentennial ‘re-re-adjustment’ causes the average duration of a year, over the very long run, to be approximately 365.2425 days. All of this has the effect of reducing the difference between our calendar and our actual orbit around the sun to approximately 0.0003 of a day – about 26 seconds.”

“Timelines of History” went on to explain that the Roman emperor Julius Caesar tried to fix the calendar situation.

Caesar created one, extra-long year which lasted for 445 days in an attempt to straighten things out. He followed that crazy long year with three, 365-day years and then one 366-day year. That worked. Sort of. For about 15 centuries.

Caesar’s plan created three extra leap years every 400 years. So in 1582, Pope Gregory XIII came up with a way to fix the problem. That year, the calendar jumped from October 4 to October 15. Gregory also set up a new rule to get rid of those three extra leap years. Under the Gregorian calendar, only century years divisible by 400 are leap years. And a leap year happens only in years in which January 1 and December 31 of the same year fall on different days of the week.

So, now you know...if you stayed awake long enough to read all of that...

...and, by the way, here’s a look at some historic events which actually happened on February 29:

The first arrests in the witchcraft trials in Salem, Massachusetts were made on February 29 in 1692.

The film “Gone with the Wind,” which has been in the news lately, won eight Academy Awards on February 29 in 1940. For whatever it’s worth, your writer has seen the flick...not a big fan.

“Sgt. Pepper’s Lonely Hearts Club Band” was named as the album of the year at the Grammys on February 29 in 1968. The album was by some obscure musical group called The Beatles.

Gordie Howe scored his NHL career 800th goal on February 29 in 1980. I bring this up because yours truly has an autograph picture of Gordie Howe. Another story, for another time.

Enough for this week...in closing, if you are one of those folks who has a birthday on February 29, enjoy your day...

P.S. As has been noted, and is often noted in this space, if some information happened to be found on the internet, it absolutely, positively has to be true. Or not.