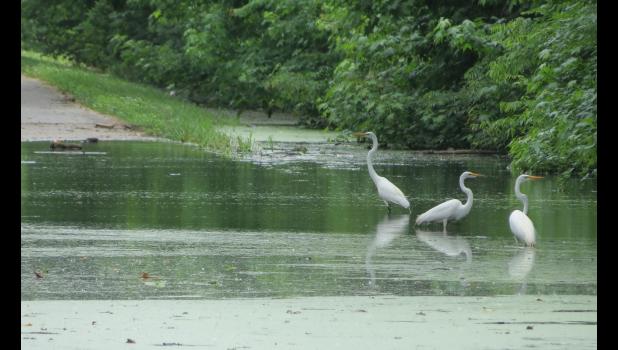 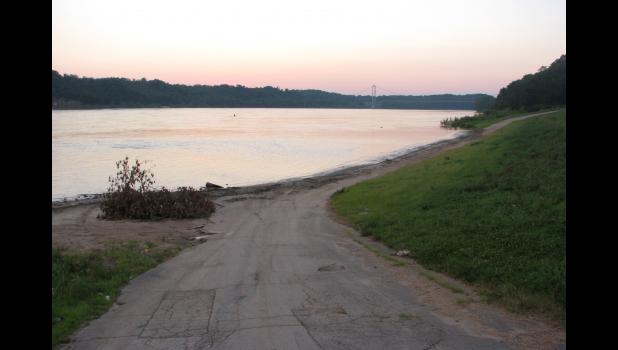 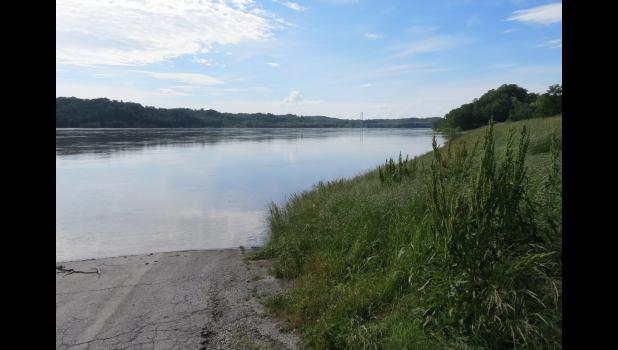 How many floods of a lifetime are there?

Here we are again. Another flood of a lifetime. We’ll blame it on the devil.

We’ll get back to Beelzebub in a few sentences. Before we focus on Old Scratch, a little bit about the photographs you get to see this week.

These are just a few of the pics yours truly has taken during the past couple of weeks while wandering through the bottom lands along the Mississippi River and Big Muddy River in Union County and Jackson County.

The images seem to be all familiar. Maybe it’s just me, but it sure seems like we are having quite a few floods of a lifetime. Maybe enough for all of the lives a cat is blessed with. (Sorry. Ended a sentence with a preposition.)

About that mention of the devil...

I’m reading a book titled “Rising Tide,” which was written by John M. Barry and came out way back in 1997. That would have been a mere four years after the Great Flood of 1993. The 1993 flood was one of several floods of a lifetime which yours truly has experienced.

“Rising Tide” tells the story of a catastrophic flood which occurred in 1927 along the Mississippi River. No. That was not one of the floods which I have witnessed.If you haven’t read the book, I would strongly suggest doing so.

As I was sitting on our very dry porch last weekend and reading the book, a description of the Mississippi River caught my attention. The description was about the river as it rolled...make that “roiled”...through the Mississippi Delta. Here’s what Mr. Barry wrote:

“In 1837 a European visitor observed the Mississippi as it roiled through this region and was chilled: ‘It is not like most rivers, beautiful to the sight...not one that the eye loves to dwell upon as it sweeps along, nor can you wander along its bank, or trust yourself without danger to its stream. It is a furious, rapid, desolating torrent, loaded with alluvial soil...Pouring its impetuous waters through wild tracts, it sweeps down whole forests in its course, which disappear in tumultuous confusion, whirled away by the stream now loaded with the masses of soil which nourished their roots, often blocking up and changing the channel of the river, which, as if in anger at its being opposed, inundates and devastates the whole country round...It is a river of desolation, and instead of reminding you, like other rivers, of an angel which has descended for the benefit of man, you imagine it a devil.”

There you have it. Don’t know about you, but it’s a little hard for me to picture the Mississippi River as a devil...or the devil. But, I guess that makes about as much sense as anything else. Hopefully, the devil is about done with tormenting the folks who live along the Mississippi River.