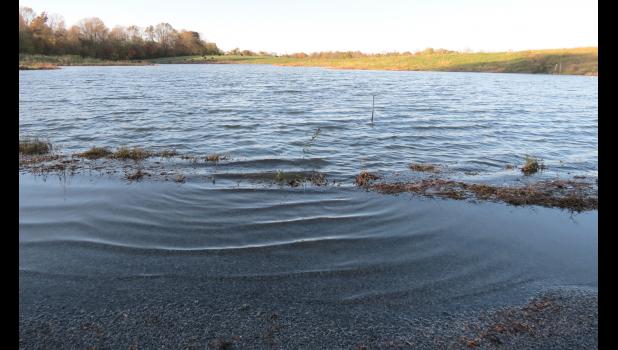 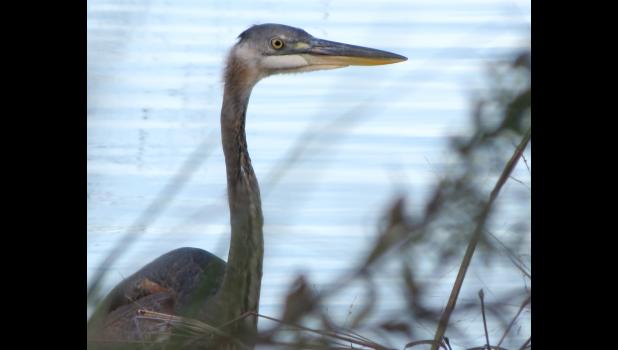 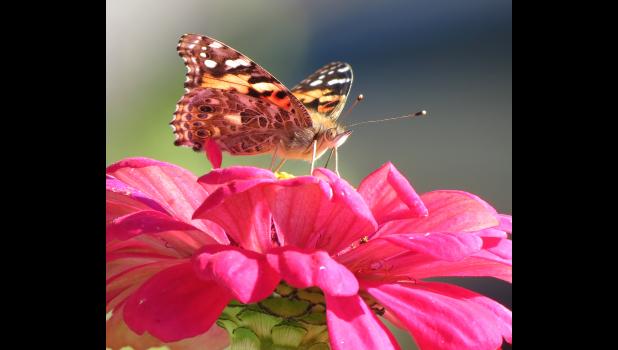 Nope. Was not ready for it to be dark at 5 o’clock last Sunday evening. Then again, there really wasn’t much to do about it.

Daylight saving time came to an end during the wee hours of Sunday morning. Guess that kind of brought an “unofficial” end to summer, which had officially ended back in September.

So, we’ll once again watch until the number of hours of daylight keep shrinking, until right before Christmas. December 21, I think. Then, the days will start getting longer. And daylight saving time will return on March 14, 2021. By that time, everything will be back to “normal.” Right?

The end of daylight saving time meant that we had to change our Sunday afternoon schedule a little bit – as in move up our departure time by an hour or two. As you know, if you happen to read this column more than once a year, The Other Half and yours truly have been enjoying what I’m calling pandemic dates on Sunday afternoons in recent weeks.

Our dates pretty much include getting in the car, or, maybe, the world’s ugliest pickup truck, and just sort of driving around Union County.

For the most part, yours truly gets to do the driving. Every once in a while, The Other Half gets behind the wheel of our pickup truck, which means that our date involves going to one of her agricultural enterprises – a garden spot not far out of town.

When yours truly is in charge of driving, I have only a vague notion about where we might be headed. More often than not, the adventure involves a visit to the Trail of Tears State Forest.

Last Sunday afternoon, though, we started out by heading north of Cobden along old U.S. Route 51. Our journey then took us along Jamestown Road to Skyline Drive, then to Alto Pass. The weather, by the way, was wonderful: bright and sunny, offset a little bit by a strong wind out of the north.

We motored through metropolitan Alto Pass, drove north, for just a short distance, along Illinois Route 127, turned around, and headed south on the same highway.

At one point while we were driving along Route 127, the motion of a white-tailed deer running through a field to our left caught our attention. It was pretty obvious that the deer, which appeared to have a fairly nice, but small, rack, was intent on crossing the highway right in front of us. I slowed down. The deer crossed the highway and  went on its way. Which was what we did, too.

The journey continued along State Pond Road to Illinois Route 146, then along Kratzinger Hollow Road, back to old U.S. Route 51 and then to Kaolin Road. While traveling along a low spot on Kaolin Road, we encountered some water lapping at the road’s edge, thanks to our recent downpours.

The Other Half spotted a heron standing in the water near Kaolin Road. Yours truly, of course, had to figure out how to get a photograph of the heron. The heron was kind enough to cooperate; often, they simply fly away before a photo can be taken.

During our pandemic dates, The Other Half has been keeping track of the critters we see on our journeys. Last Sunday, they included the white-tailed deer and the two herons, as well as some chickens along the road and several hawks, and our friends the cows.

Hope I’m not boring you with all of these stories about what we’re doing on Sunday afternoons. In a way, I see these stories as kind of a journal for a plague year, which I realize is not really all that original; nor will these columns ever be considered great literature.

I also think it’s a good thing to share some of the wonderful things folks can see right here in Union County, just by getting in the car, or, if you have one, an ugly pickup truck, and going for a drive on a Sunday afternoon.