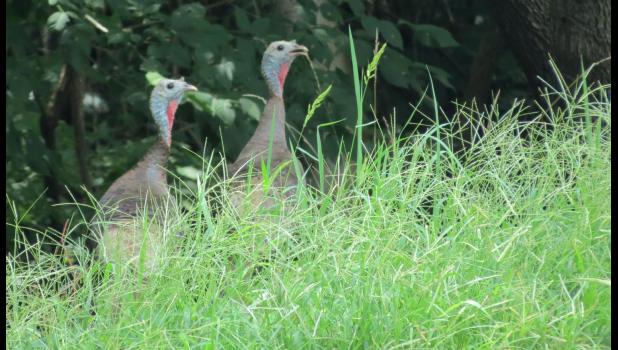 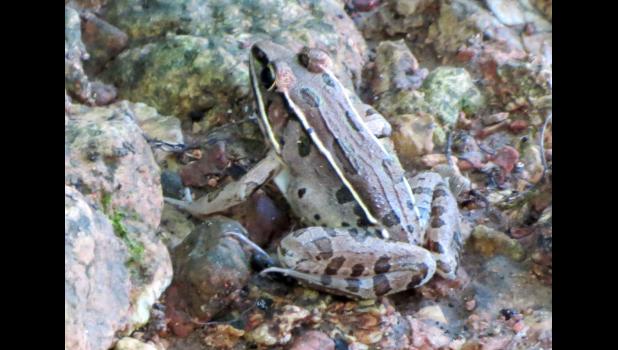 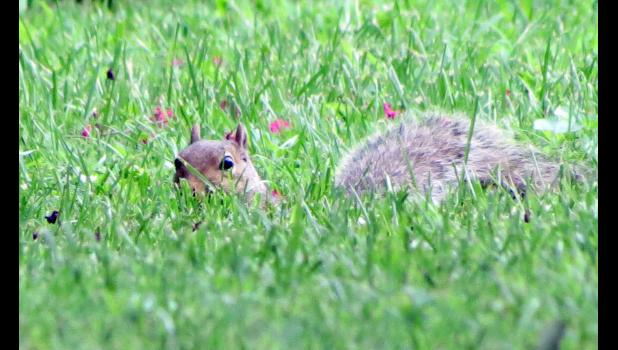 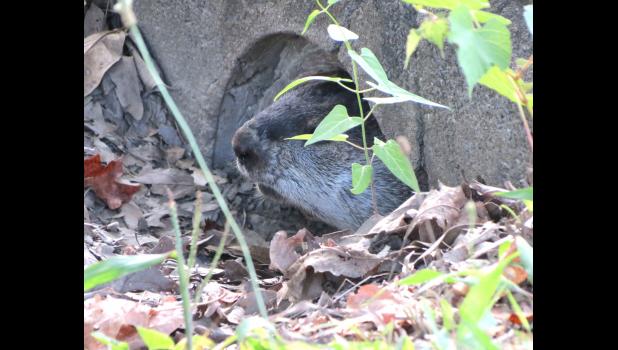 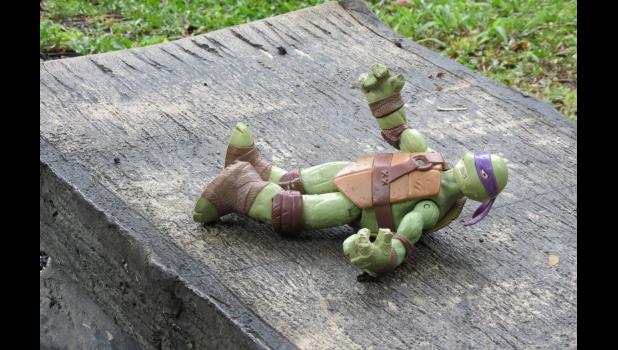 Bob was not a happy camper. Somehow, Bob got a look at the column which yours truly had written for this week. I did not know he had computer skills, but it did not surprise me.

Honestly, I do not know how or when he found the original column for this week. Cats are like that, though. Just when you think you’ve figured out what they might be up to...surprise...

Anyway, after scanning the column, he left a message...

“I am not sure how you managed to miss it, but Monday, August 8, was International Cat Day.”

He was absolutely right. International Cat Day was indeed on Monday, August 8. In recognition of the special day, USA TODAY had an article online which highlighted some Guinness World Records held by cats.

While working on the new and Bob-approved masterpiece for this week, I decided to do a little bit of research on other days that might be set aside for critters...especially the critters I encountered while wandering around Union County during the past week or so...

February 2 is Groundhog Day. In the United States. And Canada, too. At least that’s what I saw on the internet. I saw a groundhog one day last week. It was hiding in a pipe, and did not appear to have a shadow. I don’t know if that means we can look forward to six more weeks of summer.

March 20 is World Frog Day. However, American Frog Day is October 21. I do not know why there are two different days for frogs. (Actually, I think there might be several days set aside for cats, too. Cats would expect such a thing. Frogs, I do not know about.)

I saw one frog last Sunday afternoon during a visit to the Trail of Tears State Forest. I also saw tadpoles at the state forest. One tadpoles had legs, which made it a froglet. Or so I saw online.

While driving through the country last Friday afternoon, I spotted some turkeys. Looked like six or seven of them. Turkey Day, as we all know, is on the fourth Thursday of November each year. I do not know if there is an “official” Turkey Day, though. Maybe somebody ought to work on that.

I bring up Teenage Mutant Ninja Turtles Day because I saw one of them during a visit to the Lincoln Memorial Picnic Grounds in Jonesboro one hot afternoon last week.

I hope Bob is satisfied with this column. That is not likely, though. I’m not sure a cat is ever completely satisified...