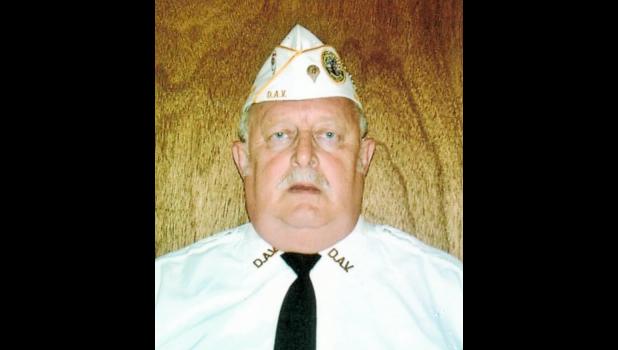 He was preceded in death by his parents; an infant daughter, Alice Musgrave; a great-grandson, Clinton Musgrave; twin sister Mary Fox; a niece, Kathryn Fox; and a nephew, Daniel Fox.

Mr. Musgrave retired from the Marion Federal Prison after working for 22 years as a correctional officer.

Military rites were conducted by the VFW’s Carroll P. Foster Post No. 3455 of Anna and the Illinois Army National Guard funeral honor team.