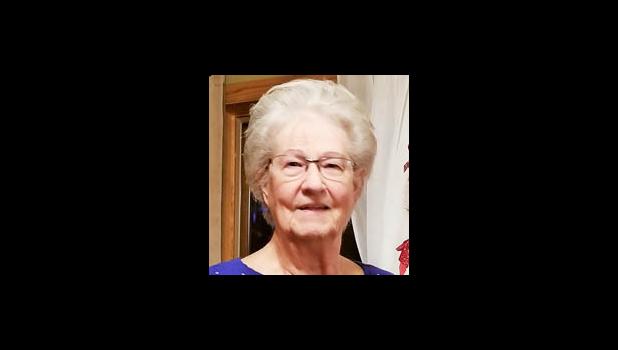 She was born on March 23, 1930, in Cobden, the daughter of Louie Robert and Mildred Marie Treece Kelley.

She was a member of the Salem Lutheran Church in Jonesboro. She retired from Jonesboro Grade School in 1991 after working many years as the cafeteria manager.

She enjoyed working in her yard and tending to her flowers. She loved spending the day with her daughters going out to eat or shopping. She dearly loved her family and her grandchildren meant the world to her.

Funeral services were at noon Monday, May 14, at Rendleman & Hileman Funeral Home in Jonesboro, with Pastor Mark Hasty officiating. Interment was in Jonesboro Cemetery.

Memorials can be made to Salem Lutheran Church or the charity of the donor’s choice.

Rendleman & Hileman Funeral Home in Jonesboro was in charge in arrangements.