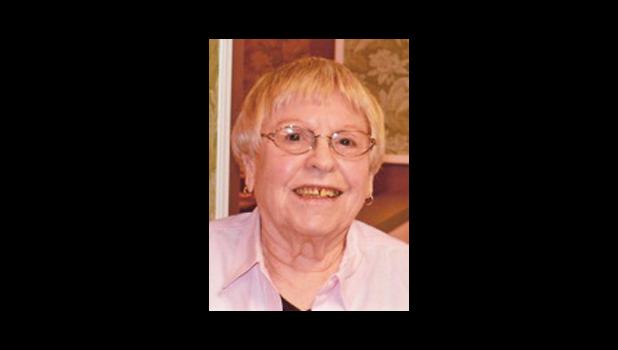 She was born on May 3, 1928, in Union County, the daughter of Everett and Pearl Smith Clayton.

She was preceded in death by her parents; a sister, Loretta Clayton Harris; a brother, Dennis Everett Clayton; a brother-in-law, Dennis Jr. Harris; and nephews Fred Leon Harris and Gregory Smith.

She was a devoted wife and companion working beside her husband as a pastor’s wife and helpmate on all of his work projects, and a homemaker and later caretaker after his stroke.

Funeral services for Mrs. Hankla were at 11 a.m. Saturday, May 26, at the First United Methodist Church of Carbondale, with the Rev. Alan Rhein, the Rev. John Annable and elder Keith Joiner officiating. Burial was in the Anna City Cemetery.

Memorials can be made to the First United Methodist Church of Carbondale, Little Grassy Camp, Hispanic Ministries of Cobden or the Midwest Mission Distribution Center.

Meredith Funeral Home in Carbondale was in charge of arrangements.

To leave a story or memory, visit www.meredithfh.com.