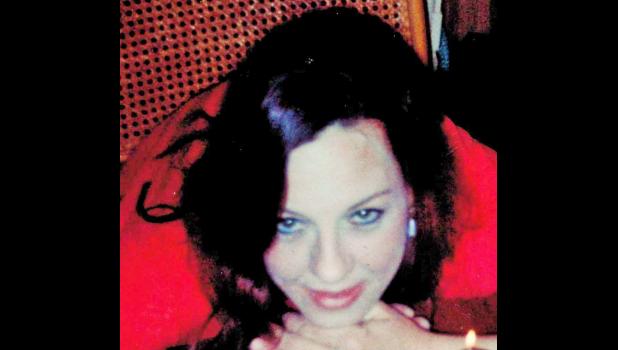 She was born on Nov. 1, 1955, in Chicago, the daughter of Charles John and Edna Victoria Linton Walsh.

She married Jason Bennett on March 5, 1999, in Jonesboro.

She is survived by her husband, Jason Bennett of Rochelle; a son, Michael Hileman; three grandchildren, Natasha, Taylor and Gavin Hileman; one great-grandchild, Kayden Nance, and one on the way; two brothers, Scott (Francis) Walsh of Jerseyville and Charles Walsh of Jonesboro; a sister, Karen (David) Stanley of Wolf Lake; several nieces and nephews who were like her own children; other relatives and many friends.

She was preceded in death by her parents; and by a son, Jason Hileman.

She was of the Methodist faith. She spent most of her career as a caregiver. She loved camping, fishing and watching hummingbirds. She enjoyed listening to rock music and riding motorcycles with her husband, Jason.

Funeral services were at 2 p.m. Friday, Aug. 30, at Rendleman & Hileman Funeral Home in Jonesboro, with the Rev. John Stanley officiating. Interment will be in the Alto Pass Cemetery at a later date.

Memorials can be made to the Stroke Awareness Foundation.