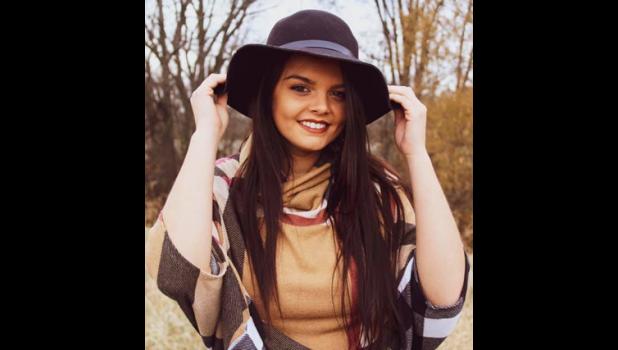 She was born on April 29, 1998, to Paul “Zee” Tomazzoli Jr. and Lisa (Charles) Tomazzoli in Murphysboro, Illinois.

The visitation will be held at the First Baptist Church in Cobden, Illinois on Wednesday, January 22, from 11 a.m. to 2 p.m., with the funeral immediately following and burial at the Cobden Cemetery

Taylor was a 2016 graduate of Cobden High School, where she excelled in both sports and academics.

Taylor was Captain of the volleyball team, Captain of the basketball team, and a pitcher for the softball team. She was named Most Valuable Player in Volleyball and Basketball and made numerous all-conference, all-tournament and all-state teams in both sports.

Taylor went on to play volleyball on scholarship at Rend Lake College, where she received two Associate’s degrees.

She went on to attend SICCM, where she was studying to become a surgical technician. She had aspirations to become a first assistant in surgery.

She was active in the First Baptist Church in Cobden and was a junior volunteer with the Cobden Fire Department.

She had a smile that would light up any room, and never met a stranger. She was quick to offer encouragement to anyone in need. Taylor was mature beyond her years.

In lieu of flowers, donations are being accepted for the Taylor Tomazzoli Scholarship Fund and/or Camp Little Giant at the Touch of Nature Environmental Center.