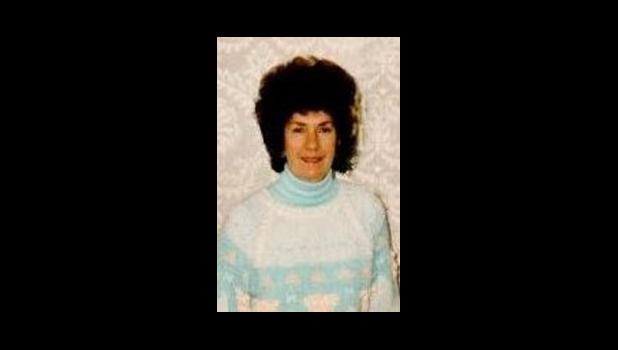 She was born on June 27, 1935, in Ullin, the only child of William Gurley and Gladys Stoner Gurley Cogger.

She attended the Ullin schools and graduated from Ullin High School in 1953. After graduation, she accepted a position with the Illinois Tuberculosis Association in Cairo, where she remained for eight years.

She met Richard Dickerson in Ullin, and they were later married on June 24, 1961.

They lived with Joan’s mother Gladys until their home was built on Ullin Avenue in 1964. They resided there together until Richard’s death in November of 2019. They were devoted to one another while married for over 58 years.

She loved antiques and collected them for years with her husband Richard. They bought and sold many collectibles in several states from their motor home. She also enjoyed camping, fishing and traveling.

They enjoyed many tours with the Chevrolet Motor Corporation, including trips to San Francisco, Detroit, Reno, Las Vegas and Orlando. They were awarded an extended trip to Caracas, Venezuela, South America, and the Dutch Island of Curacao in the Netherlands Antilles.

Mrs. Dickerson was an accomplished pianist, who gave piano lessons in her younger years. She was a member of the First Baptist Church of Ullin.

She was preceded in death by her parents; her husband, Richard Dickerson; and a brother-in-law, Clinton Dickerson.

A graveside service was held at 11 a.m.  Monday, Nov. 16, at the Ullin Cemetery, with the Rev. Dr. Bob Dickerson officiating. Interment followed.

Crain Funeral Home in Ullin was in charge of arrangements.

Memorials can be made to the Ullin Cemetery.

To view the full obituary and/or to leave an online condolence for the family, visit www.crainsonline.com.