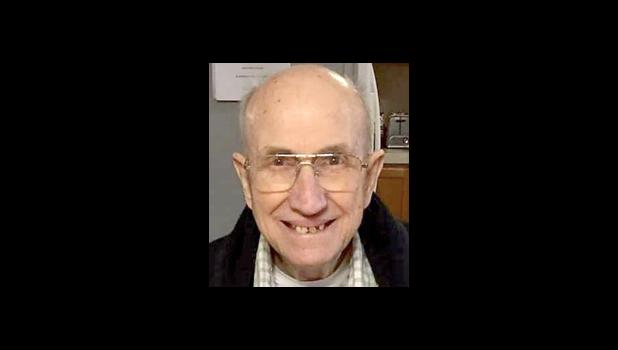 Stewart and Roberta Taylor were united in marriage on Dec. 23, 1961.

He had retired as the custodian for the Century School System. Mr. Goins also had worked in the community as a plumber.

He was the past mayor of the Village of Karnak and also served on the town board for many years.

He was a member of the Karnak Civic Club. He was a past board member for SIDEZ, Southern Five Planning and the MAP Training Center.

He served as Democrat precinct committeeman in Pulaski County for many years.

He was a member of American Legion Post No. 306 in Metropolis. He was an avid St. Louis Cardinals baseball fan. Mr. Goins loved the outdoors and was an avid hunter and fisherman. He loved squirrel hunting in particular.

He loved his family and enjoyed spending time with all of them, especially his sister, Millie.

To leave an online message with the family or to share a memory, visit www.wilsonfuneralhome1928.com.