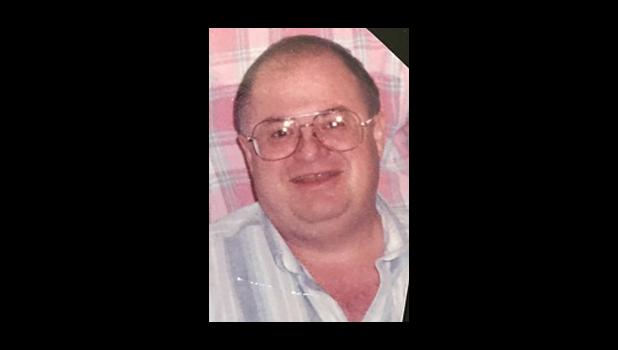 Mr. Palmer and his family had been residents of the Lancaster, Pa., area for many years.

Mr. Palmer is survived by wife, Jeanie; son Matthew and wife, Kelli, and grandchildren, Tony, Shaynne, and Camryn; and a son, Andrew. He is also survived by two sisters, Jane Nelson of Olmsted and Susan and Don Henson of Cape Girardeau; as well as several nieces, nephews, and cousins; and many old friends and neighbors in Pulaski County.

Mr. Palmer graduated from Meridian High School in 1965, and went directly into the U.S. Navy for several years where he saw a lot of this world.

He requested no services in Pennsylvania. Private inurnment at Rose Hill Cemetery in Pulaski will be held at a later date.

Jones Funeral Home Villa Ridge is in charge of the local arrangements.