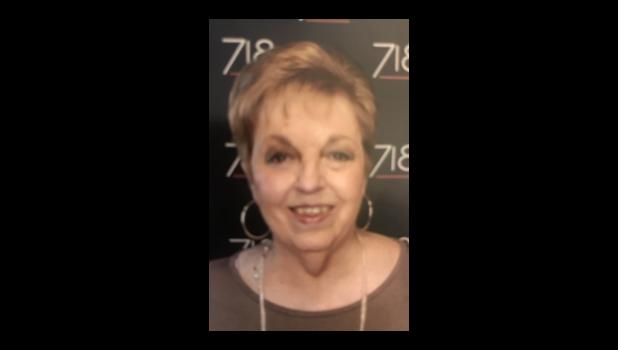 Sandra Ruth Pikula, 79, of Cherry, died peacefully on Sunday, July 19, 2020, surrounded by her loved ones in her son’s home after a long battle with cancer.

She was born on Dec. 23, 1940, in Murphysboro, the daughter of Kenneth Maurice Jobe and Susan Hester Jones Jobe.

They had one son, Eugene Kenneth Pikula whom she loved very much. Gene would talk with his mother daily and would do anything for her.

She was raised Baptist. Later in life she became a member of Mighty Word Church in LaSalle. Sandy looked forward to going to church every Sunday with her son and enjoyed worshiping the Lord.

She was a woman of great faith. She loved her Lord and Savior, Jesus Christ, and turned to Him and found great peace in Him; especially towards the end of her life. In her last days she was willing and excited about going home to Him.

She had a smile that would light up a room.  People often felt instant joy when Sandy greeted them with her beautiful smile and warm embrace.

Mrs. Pikula worked at Illinois Valley Community Hospital as a CNA for 30 years, in private duty for 10 years and at St. Bede Academy as a CNA taking care of the ailing monks. She also worked at the Spring Valley Nursing Home part time.

She enjoyed cooking and caring for others. She especially enjoyed hosting Fourth of July parties for her husband, Gene, her son, Gene, daughter-in-law, Marsha, her four grandchildren and four great-grandchildren. She was their greatest supporter and their greatest cheerleader.

She was preceded in death by her parents; her sister, Sue Ann Peters; and her brother, Gene Earl Jobe.

Services will be held at 11 a.m. on Thursday at Fiocchi Funeral Home in Cherry, with the Rev. Chico Perez officiating.  Visitation will be from 9 a.m. until the time of services at the funeral home.  A short interment service will follow in the Holy Trinity Cemetery in Cherry.

Memorials can be directed to Sandra’s family. Fiocchi Funeral Home in Cherry is in charge of arrangements. 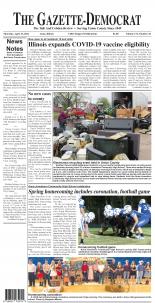