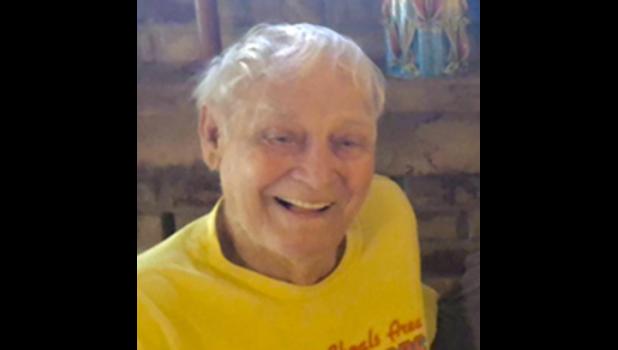 He was born on July 19, 1932, on the family farm east of Jonesboro, the son of Rolla and Effie Baker. He married Vaneta Jo Brown.

He was preceded in death by his parents; a brother, Jack Baker; a sister-in-law, Betty Baker; and a nephew, Eric Baker.

He attended Anna Jonesboro Community High School, where he played football and he graduated in 1950.

He served his country in the U.S. Air Force during the Korean War. He was a founding member of Southern Counties Auto Unlimited, and he was an avid street rod enthusiast. He worked as a mechanic and operator for E.T. Simonds.

Private graveside services will be held for the immediate family. Graveside military rites will be conducted by Carroll P. Foster Post No. 3455 of the VFW in Anna and the Scott Air Force Base military honors team. 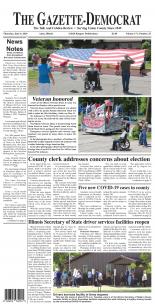