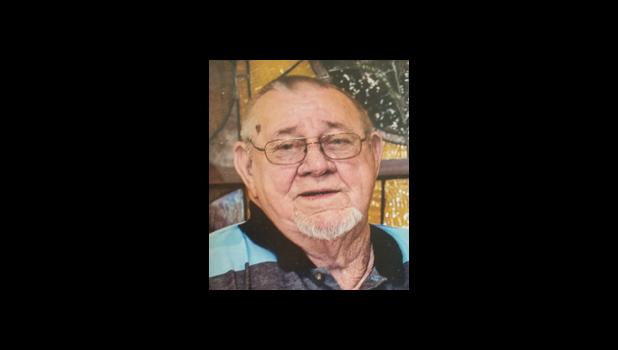 He was preceded in death by his wife, Shirley Isaacs; his parents; a sister, Martha Ann Garrett; and a brother, Richard Isaacs.

Mr. Isaacs served in the U.S. Army during the Korean War. He was a diehard Chicago Cubs fan. He enjoyed traveling, fishing, hunting and hosting friends at their beloved farm.

There are no services scheduled at this time.