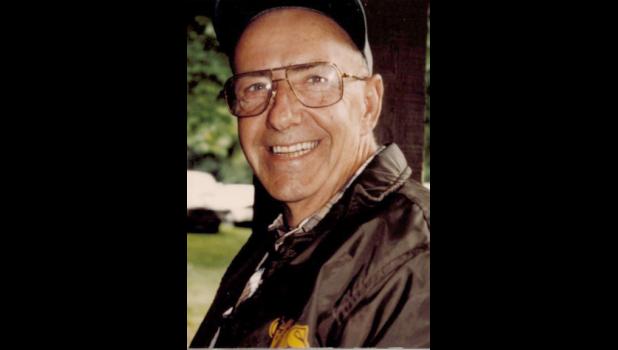 He was preceded in death by his parents; a brother, Edward ‘Bud” Dillow; a sister, Anita Bunch; an infant sister; one grandchild and one great-grandchild.

He served in the U.S. Army. He loved to play golf and was a member of the Union County Country Club.

Interment followed, with military honors provided by Carroll P. Foster Post No. 3455 of the VFW in Anna and the Illinois Army National Guard funeral honor team.