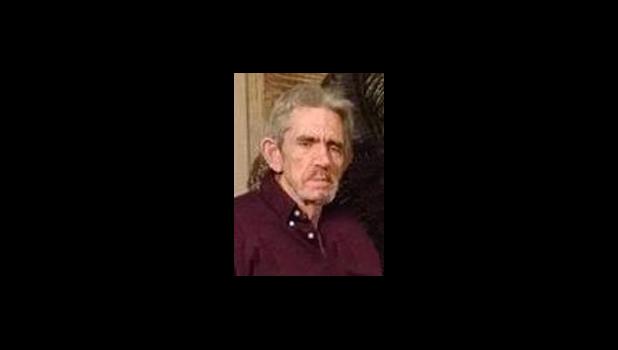 Mr. Williams was an avid hunter and fisherman. He coached Little League baseball for many years.

He was preceded in death by his mother, Mavis (Don) Cook; a son, Josh Williams; and two brothers, Billy and Scott Cook.

Funeral services were at 1 p.m. Monday, March 29, at Water Valley Church near Cobden, with Pastor David Williams officiating. Interment immediately followed in Casper Cemetery near Anna. Memorials can be made to Rick Williams.