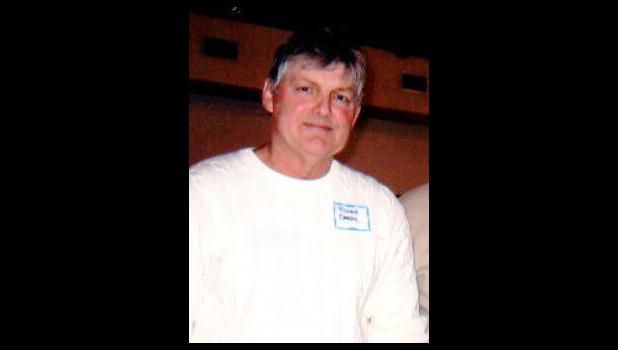 He graduated from Anna-Jonesboro Community High School in 1964.

Richard went to work for Choate Mental Health and Developmental Center in Anna and retired from there with 25 years of service. After retirement, he went to work at The Gazette-Democrat for over 13 years.

During Richard’s free time, he enjoyed golfing, hunting and fishing. He and Cathy also enjoyed their passion of caring for many rescue dogs and cats through the years.

He was preceded in death by his father, Glenn D.; a brother, William Reed; and a sister, Linda Sue.

Memorials can be made to Carroll P. Foster VFW Post No. 3455.

Crain Funeral Home in Anna-Jonesboro is in charge of the arrangements.