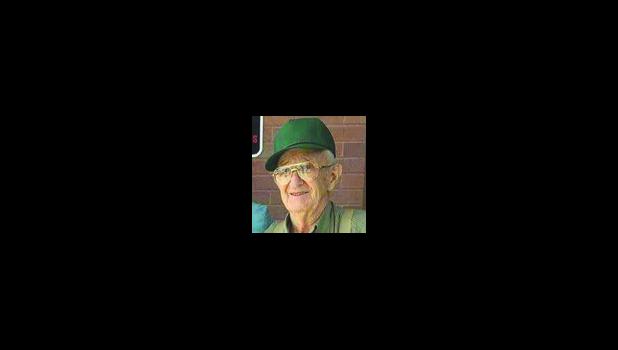 He was born on March 1, 1932, in Johnson County, the son of Walter U. and Grace Keener Hawkins.

He was preceded in death by his parents; one brother, Ernest Hawkins; and one sister Elsie Bethards.

He attended Limestone Baptist Church in Cobden. He retired from Rend Lake Community College, where he worked many years as an instructor. He served in the U.S. Air Force during the Korean Conflict. He was a member of the American Legion and a member of Operating Engineers Local No. 318.

Funeral services for Mr. Hawkins were at 1 p.m. Monday, June 13, at Rendleman & Hileman Funeral Home in Cobden, with Bob Dover and the Rev. Jerry King officiating.

Interment was in the Alto Pass Cemetery. Graveside military rites were conducted by Carroll P. Foster Post No. 3455 of the VFW in Anna and the Scott Air Force Base honor guard military funeral honor team.

Preferred memorials can be made to St. Jude Children's Research Hospital, the Leukemia & Lymphoma Society or to the Bald Knob Cross of Peace.