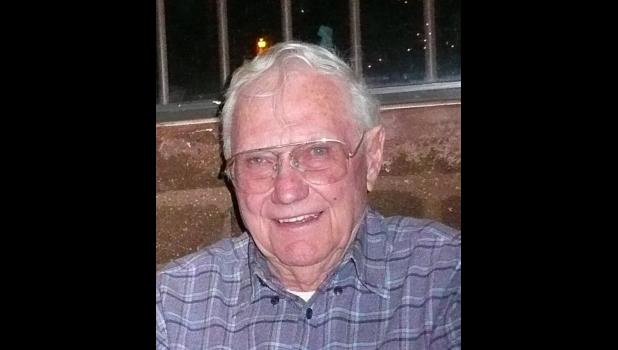 He served in World War II as a B-17 navigator stationed in England.

After the war, he moved to Washington and then spent the last 60 years in Tucson, Ariz.

He met Mary Delaney while at officer training in Washington State in 1943. He then sought her out after World War II ended and they married.

Mary died in 2000. Their love began in 1943 and has allowed him to look forward to the day he would be with her once more.  His children, Linda Head, Sandi Madsen and Debra Wilson are content knowing that has happened.

He was preceded in death by his wife, Mary; and three of his children, Chuck, Pamela and Richard.

He never lost his love for Cobden and all of his friends and relatives there.

A celebration was held in Tucson on May 31. Those who would like to hear his favorite music and see him through the years can use this link and “play the tribute movie”: https://www.dignitymemorial.com/obituaries/tucson-az/raymond-stroehlein-....