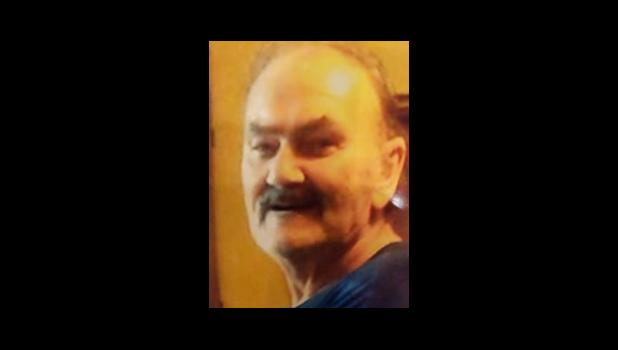 He married Vicki Henderson in 1971.

Mr. Henderson was a member of Christian Community Ministry-CCM.

He was preceded in death by his parents; by two sisters, Lily Modglin and Barbara Coleson; and by three brothers, Vernon Henderson, Melvin Henderson and Junior Henderson.

Funeral services for Mr. Henderson were at 11 a.m. Tuesday, June 12, at Mt. Pleasant Baptist Church, with the Rev. Terry Kern officiating. Interment was in Rose Hill Cemetery in Thebes.

“Real Dads get promoted to Grandpas.”