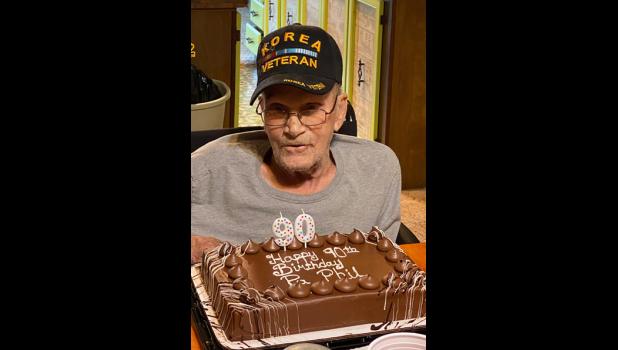 Mr. Goins served in the U.S. Army during the Korean War. He later retired from the National Guard. He continued serving his fellow veterans as a maintenance worker at Jefferson Barracks National Cemetery in St. Louis. He later worked as a security guard at Penn Aluminum in Murphysboro.