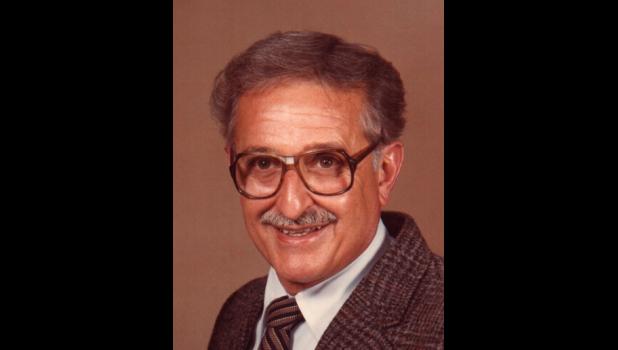 He was preceded in death by his parents; his wife, June Gebbia; a brother, Joseph Gebbia; and a brother-in-law, Sam Mangano.

He served in the U.S. Air Force during the Korean War. He was a mechanic for many years and worked on lift trucks and other auto equipment.

Funeral services for Philip J. Gebbia were at 1 p.m. Tuesday, May 15, at the  Cornerstone Reformed Church in Carbondale, with the Rev. Nathan Brunaugh officiating. Interment was in Camp Ground Cemetery near Anna.