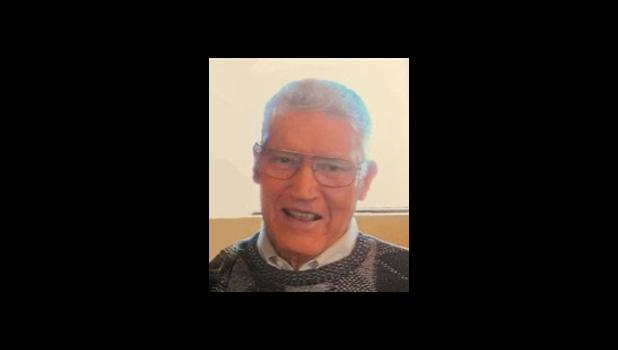 He married Patricia Acuff Boie on Oct. 9, 1955. They  raised three children and had a loving marriage for 64 years.

Mr. Boie served as a corporal in the U.S. Army from 1951 to 1953. He went on to work as an auto collision technician at Supreme Body Shop in Joliet for many years.

After suffering a stroke, he continued to enjoy life and remained as active as possible.

He was a born again Christian, and previously served as a deacon and bus driver at Faith Baptist Church in Bourbonnais.

He will be remembered as a kind and gentle man who wholeheartedly loved his wife, children and grandchildren.

Mr. Boie is survived by his spouse, Patricia; two sons, Daniel (Marcia) of Bourbonnais and Joseph (Eileen) of Surprise, Ariz.; one daughter Sharon (Brian) Milone of Orlando, Fla.; and Rich Milton of Bradley, who he considered like an adopted son.

Mr. Boie also is survived by his seven grandchildren and three great-grandsons who always put a smile on his face and brought him great joy.

He enjoyed life, and most of all loved spending time with family.

A memorial service was held at 7 p.m. Saturday, Feb. 8, at Brown-Jensen Funeral Home in Manteno. Burial was Monday, Feb. 10, in Anna.