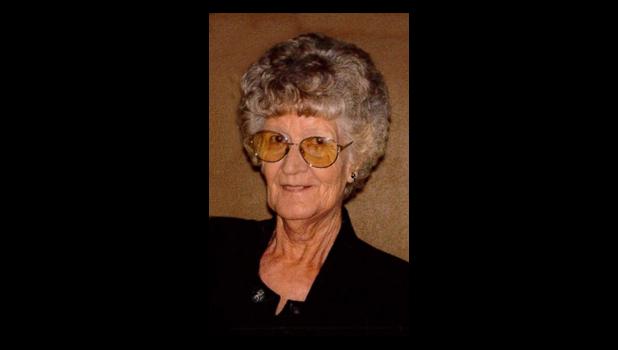 She had worked at Siegel-Roberts Plating Co. in St. Louis for 20 years before moving to Horseshoe Lake, where she and her husband had owned and operated the Horseshoe Tavern. In 2000 she went to work for Willa Simmons.

Besides her husband and parents, she was preceded in death by a grandson, Nicholas Scott Bledsoe; a brother, Jim Weir; a sister-in-law, Sheila Curtis; two brothers-in-law, Clarence Goodrum and Sherman Warren; and special aunt, Nell Dunn.

Funeral services for Patsy J. Ruffin will be held at 1 p.m. Friday, Dec. 4, at Crain Funeral Home and Cremation Service in Cape Girardeau, with the Rev. Randy Morgan officiating. Interment will follow in Lindsey Cemetery in McClure.