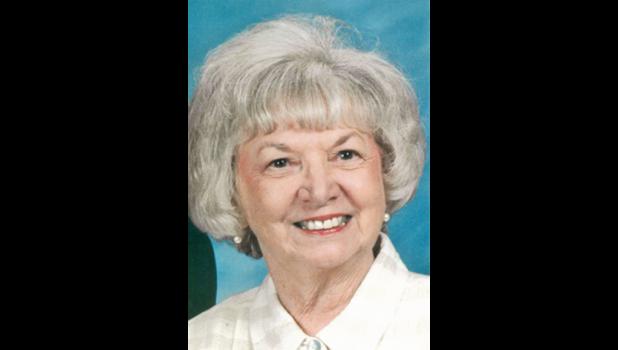 She was born on June 16, 1932, in Fort Worth, Texas, the daughter of William Tillotson and Ina Mae Hughes.

She was raised in Fort Worth, Texas, and graduated from Texas Christian University, TCU, in 1952 with a degree in education.

She met and married a young U.S. Air Force pilot in 1954. For the next 30 years she raised five children as a wife to an Air Force officer. During this time she not only supported her family through moves and changes but often provided support and guidance to other military wives and their families. Her service as a military wife included visiting and supporting wounded servicemen separated from family.

She joined the Wynne Baptist Church where she was a Sunday School teacher, leader for the church’s Awana children’s group, and a leader for the women’s Bible study group.

She was also an active member of the West Memphis chapter of PEO International, whose mission is to promote educational opportunities for women around the world.

She was preceded in death by her husband of 60 years, James “Bud” Green.

A memorial service for immediate family and close friends was held at 11 a.m. Saturday, Dec. 22, at Rendleman & Hileman Funeral Home in Anna. A private graveside internment followed in the Anna City Cemetery.

Memorials can be made to the Alzheimer’s Association at alz.org. or to PEO International at donations.peointernational.org.

To view the obituary and to leave online  condolences for the family, visit www.rendlemanhilemanfh.com.