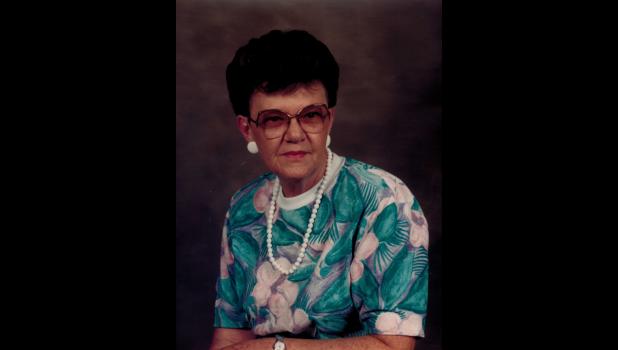 She was born on May 6, 1929, in Dongola, the daughter of Ernest Clyde and Ida Lingle McIntosh.

She was preceded in death by her parents; her husband, Ralph Tucker; a son, Dennis “Denny” Tucker; and two sisters, Ruie Keenan and Attaleen Wortman.

She was a member of the First Baptist Church of Jonesboro.

She worked at the Anna-Jonesboro Water Commission for over 41 years and for the City of Jonesboro for 28 years.

Funeral services for Matella J. Tucker were at 2 p.m. Friday, June 22, at Rendleman & Hileman Funeral Home in Jonesboro, with Bill Littrell officiating.  Interment was in the Jonesboro Cemetery.

Memorial contributions can be made to the Union County Long Term Healthcare Resident Activity Fund.