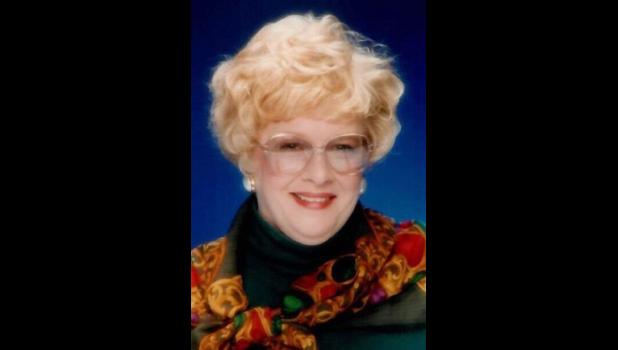 Mary Emily Taflinger of Miller City, died peacefully on Monday evening, Dec. 7, 2020, at the Lutheran Nursing Home. She was surrounded by her loving family at the time of passing.

She was born on May 22, 1942, the daughter of Carl Oehler and Mary Alice Oehler of Cairo, who preceded her in death.

In August, 1964, she married James Franklin Taflinger of Effingham, who cared for her tirelessly throughout her battle with Alzheimer’s.

She attended Webster College in St. Louis and graduated from Southern Illinois University. She was an elementary teacher in Lincoln.

After moving to Southern Illinois, she became a mother of three children and a very active parent volunteer in the Cairo public school system. She was a devout member of St. Patrick’s Church in Cairo and a dedicated volunteer.

She was affectionately known as “Mame” to her grandchildren, who remember her love for music, dancing the jitterbug and her infectious laugh which ignited the room.