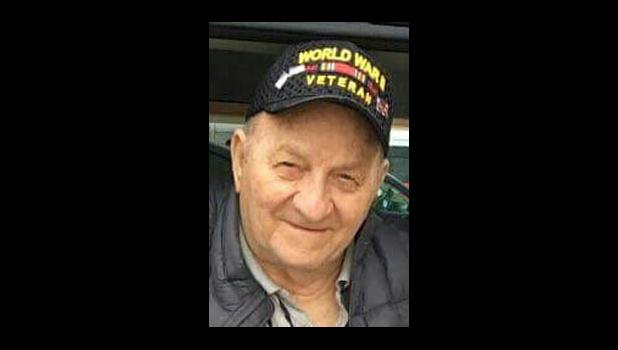 He was preceded in death by his parents; his wife, Mary Sue Caraker; a son, Jason Caraker; a daughter, Candi Hayward; a granddaughter, Brandie Caraker; a brother, Richard Caraker and one sister, Lois Blessing.

He was a member of the Pleasant Ridge Baptist Church. He served in the U.S. Army during World War II. He worked for the Illinois Central Railroad for 50 years as a conductor before his retirement.

He held many memberships over the years and enjoyed being involved in various activities. He was a life member of Carroll P. Foster Post No. 3455 of the VFW in Anna, the Anna Moose Lodge, the American Legion, the United States Transportation Organization and the Lake of Egypt Association.

Funeral services for Marvin E. Caraker will be at 1 p.m. Friday, May 18, at Rendleman & Hileman Funeral Home in Cobden, with Doug Bridgeman officiating.

Interment will be in the Cobden Cemetery. Graveside military rites will be conducted by Carroll P. Foster Post No. 3455 of the VFW in Anna and the Illinois Army National Guard funeral honor team of Marion.

Friends can call after 11 a.m. and until the service hour at 1 p.m. Friday, May 18, at Rendleman & Hileman Funeral Home in Cobden.

Memorials can be made to the Illinois Veterans Home in Anna.