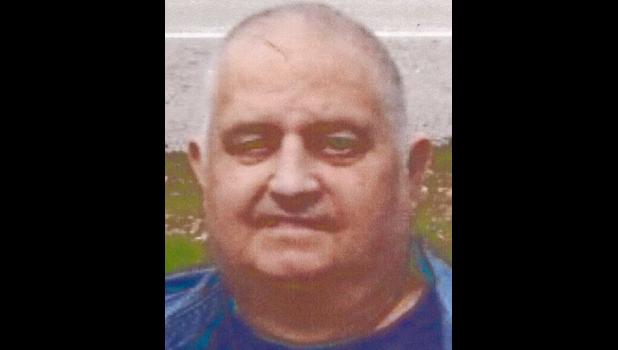 He was preceded in death by his parents, two brothers and one sister.

Funeral services for Mr. Clark were at noon Wednesday, Dec. 28, at Rendleman & Hileman Funeral Home in Cobden, with Bruce Pitts officiating. Interment was in the Ebenezer Hall Cemetery in Lick Creek.

Graveside military rites were conducted by Carroll P. Foster Post No. 3455 of the VFW in Anna and the Illinois Army National Guard military honors team of Marion.

Memorials can be made to Rendleman & Hileman Funeral Home.