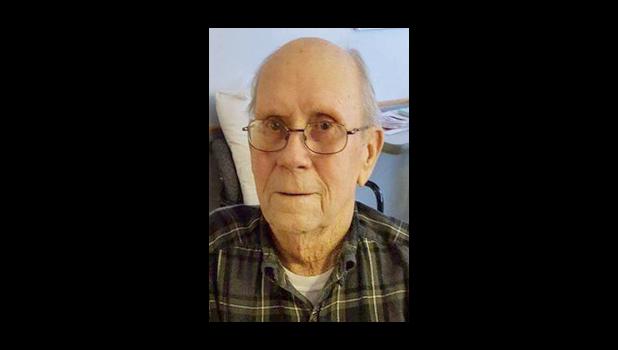 Mr. Turner was born on Aug. 13, 1928, in Piggott, Ark., the son of Claude Robert and Vivian Marjorie Birchett Turner.

Mr. Turner was a veteran. He served in the U.S. Army. He worked as a carpenter and mechanic before his retirement.  He was the former mayor of  Mill Creek.  He was of the Pentecostal faith.

He is survived by his wife, Linda, of Elco; his son, Robert Turner; a daughter, Tammy Mann, and a son, Troy Turner; 21 grandchildren; 12 great-grandchildren; and three siblings, Richard Turner, Ethel Niswonger and Gaylon William “Bill” Turner.

Visitation will be Thursday, today, from noon until the hour of funeral services at Crain Funeral Home in Tamms.

Crain Funeral Home in Tamms is in charge of the arrangements. 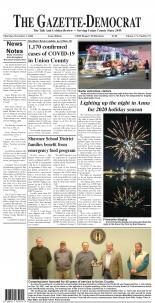