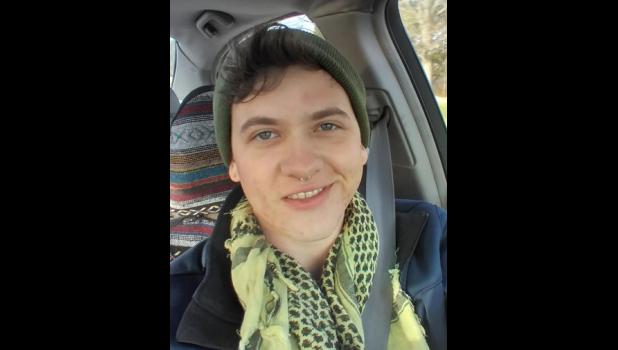 He is survived by his wife, Kamea; their daughter, Ardea Rhine; his mother, Karen Rhine; a sister, Cory Rhine; his maternal grandparents, Clara and Melvin Harvell; two aunts, Stacey Chilman and Janice Osman; an uncle, Tony Harvell; numerous other aunts, uncles, cousins and many friends.

He was preceded in death by his paternal grandparents, Kay and Rodell Rhine; an uncle, Craig Rhine; and a cousin, Zachary Roberts.

Mandar was passionate in the creation of all things artistic, everything from beautiful sketches to any nature of musical instrument and even some phenomenal tattoos on himself and friends.

He loved spending time with his daughter and being in nature and is one of the most beautiful souls to have walked this earth. He will be dearly missed by many.

A memorial service will be announced at a later date.

Memorials can be made to the family to begin a savings account for Ardea.