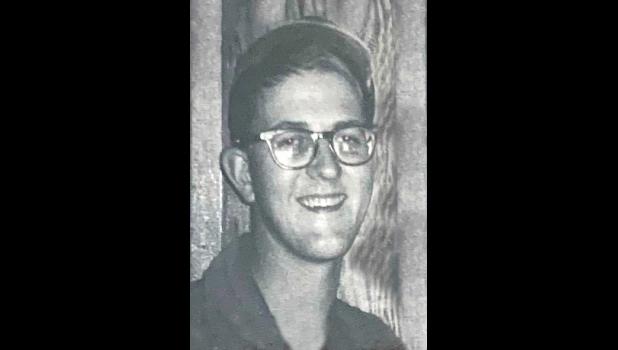 Mr. Hale is survived by his wife, Marilyn Hale of Anna; daughter Angela Gayle Hale of Carbondale; grandchildren Danyell, Destiney and Maranda Hale; a sister, Vera Belcher of Anna; brothers David and Travis Hale, both of Anna; several nieces and nephews; other relatives and friends.

He was preceded in death by his parents; a son, Richard “Richie” Wayne Hale; and by three brothers, Jeff, Wayne and Eddie Hale.

Mr. Hale served his country during Vietnam. He worked for the Department of Corrections and later was a truck driver.

He loved to go fishing, watching sports, watching rodeos on television and especially loved his family.